I’m A Celebrity 2014: Jimmy and Edwina caught in sexual act by jungle crew!

Jimmy and Edwina have been caught by the I’m A Celebrity crew performing a sexual act together! 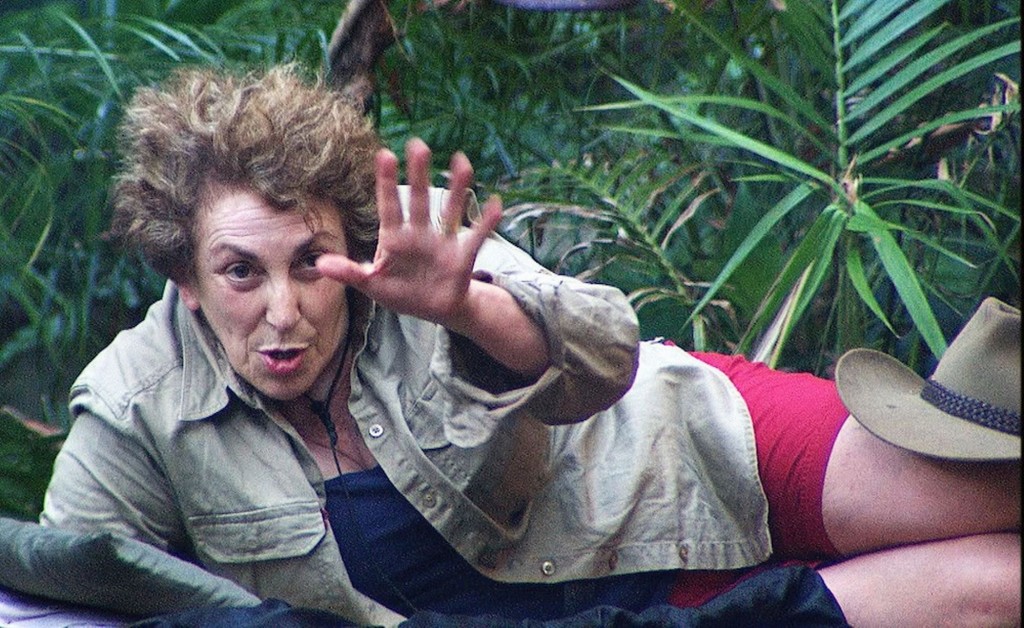 According to The Star, Edwina gave Jimmy a rather special massage, very, very special.

Jimmy was reportedly sat on his bed and Edwina came over and started to give him a massage. She then tells the footballer to ‘open his legs’, then began massaging his legs before stroking his groin area as he moans.

Apparently the pair were just messing about, but the crew of the TV show are reportedly sharing the sexual clip of the series on their smartphones.

A source said: “No-one can keep a straight face watching it.

“Edwina has become the Kim Kardashian of the jungle!”

The clip will not be shown on TV as it’s too saucy. Apparently.