X Factor 2014: Stereo Kicks have been eliminated from the competition!

Stereo Kicks have been eliminated from the competition. 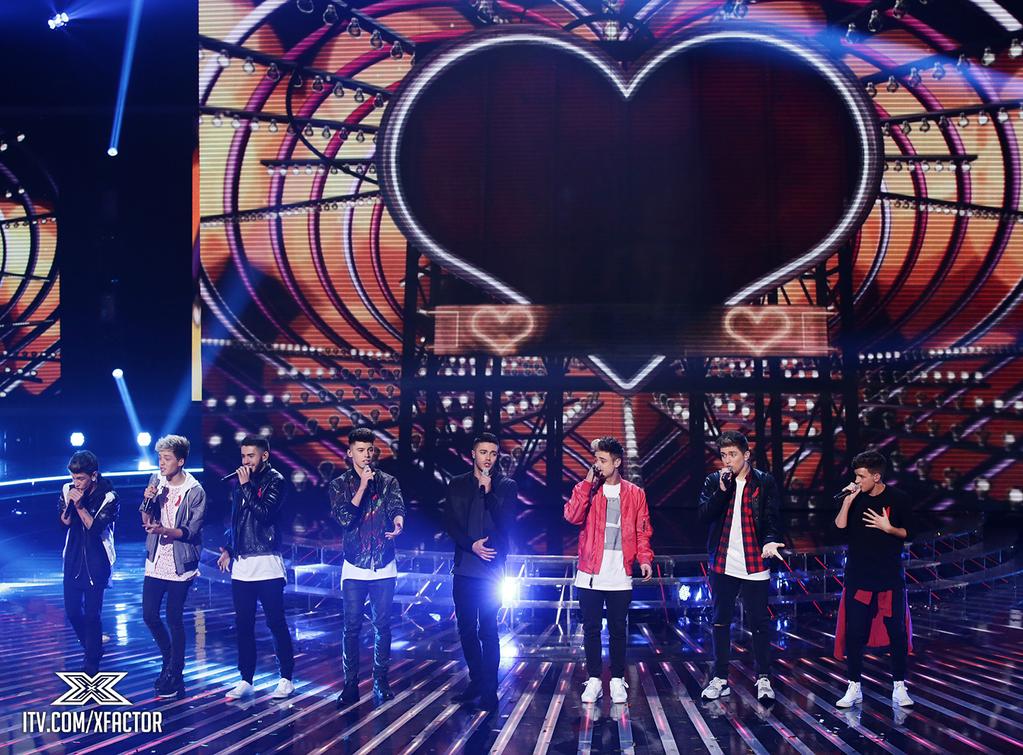 This weekend the theme was ‘Jukebox’ week, each contestant sung two songs. One song was picked by a famous artist(s), including One Direction and Sam Smith, then another song was voted for by the public.

Andrea smashed Sia’s ‘Chandelier’ amazing everyone in the audience and at home. Lauren is favourite to go this weekend after her performance on Saturday with her ‘off’ notes, after being on voice rest.

The two unlucky contestants who had to battle against each other in the ultimate sing-off were Lauren Platt and Stereo Kicks. Lauren sang ‘I Know Where I’ve Been’ and Stereo Kicks sang ‘I Won’t Give Up’.

This resulted in DEADLOCK, down to the public votes, meaning Stereo Kicks left the competition.