The X Factor 2014: Simon Cowell WILL return next year to the panel!

Simon Cowell has declared he will be returning to The X Factor judging panel next year!

Despite rumours stating that Simon Cowell will be returning to the US version of The X Factor, he has declared that he will return to the UK version of the show next year. 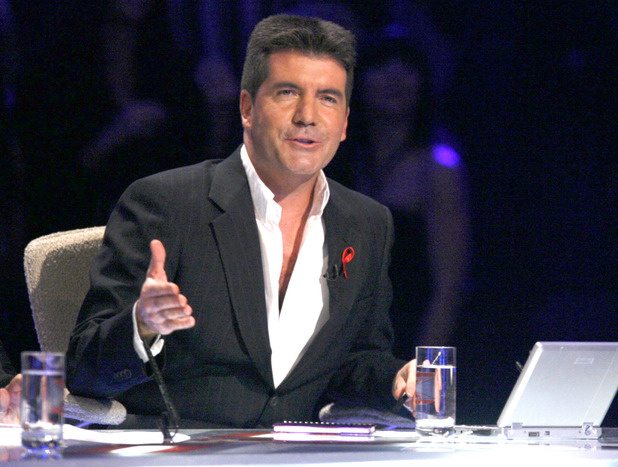 He said “I’m not going anywhere.”

He explained: “I’ve loved doing the show this year.

“I still think we’re not looking everywhere for talent so I’m going to increase how we reach out next year, maybe take mobile units around the country.

Although it is now certain that Simon will be returning next year, it has not yet been decided who else will be joining him on the judging panel next year, with Simon saying he’s going to wait until the new year to make the decision.

Meanwhile Simon has been slating acts who just use the show for fame. He has specifically been hitting out on the likes of Rylan Clark and Jake Quickenden, who since leaving the show have both gone into the entertainment industry. Rylan has since gone onto to present Big Brother’s Bit On The Side and Jake is currently in The I’m A Celebrity jungle.

Simon said: “There are people who come on this show who just want fame.

“They’ll just do anything afterwards because that’s why they’ve entered The X Factor.”

For now, The X Factor continues this Saturday and Sunday on ITV.