The X Factor 2014: Louis Walsh might quit next year!

Louis Walsh has revealed that he might not return to the judging panel next year because of Simon Cowell!

Once again, Louis Walsh has suggested that he might leave his 11 year post as an X Factor judge but this time he blames Simon for his thoughts of departure! 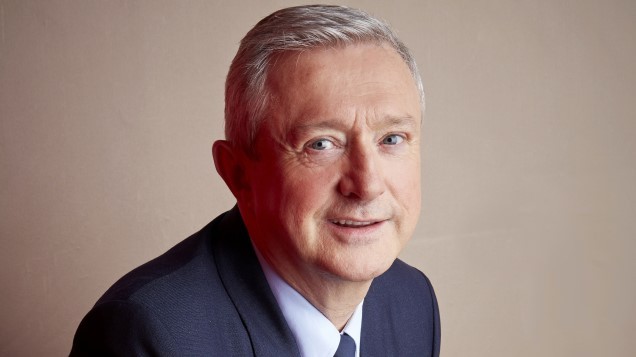 Speaking to the Daily Mirror newspaper, Louis explained why is he considering leaving the show.

“I’m exhausted. People think we just swan in here on a Friday and Saturday but it’s five days a week – and it’s full on,” he said. “With Simon back, he’s working us hard. There’s meeting after meeting. There’s a meeting directly after each show on Saturday night.

“It’s been 11 years now. It’s too early to think about next year but it does take it out of you.”

Louis added: “I don’t know what next year holds.”

On Sunday, Louis lost his last remaining group as Stereo Kicks were voted out after the decision was taken to deadlock. Louis admitted he was “disappointed” that the boys had been booted out but has revealed that he has no intention of taking them on as his own act.

He explained: “I can sit back now for the next couple of weeks, even though that isn’t really what I wanted to do. I’m really disappointed because you work so hard on these guys.

“I won’t be managing Stereo Kicks going forward as I have my own bands.”

The X Factor continues this Saturday and Sunday as Lauren, Andrea, Fleur and Ben battle it out for a place in the final.