BBC One have announced their schedule for Christmas Day 2014. 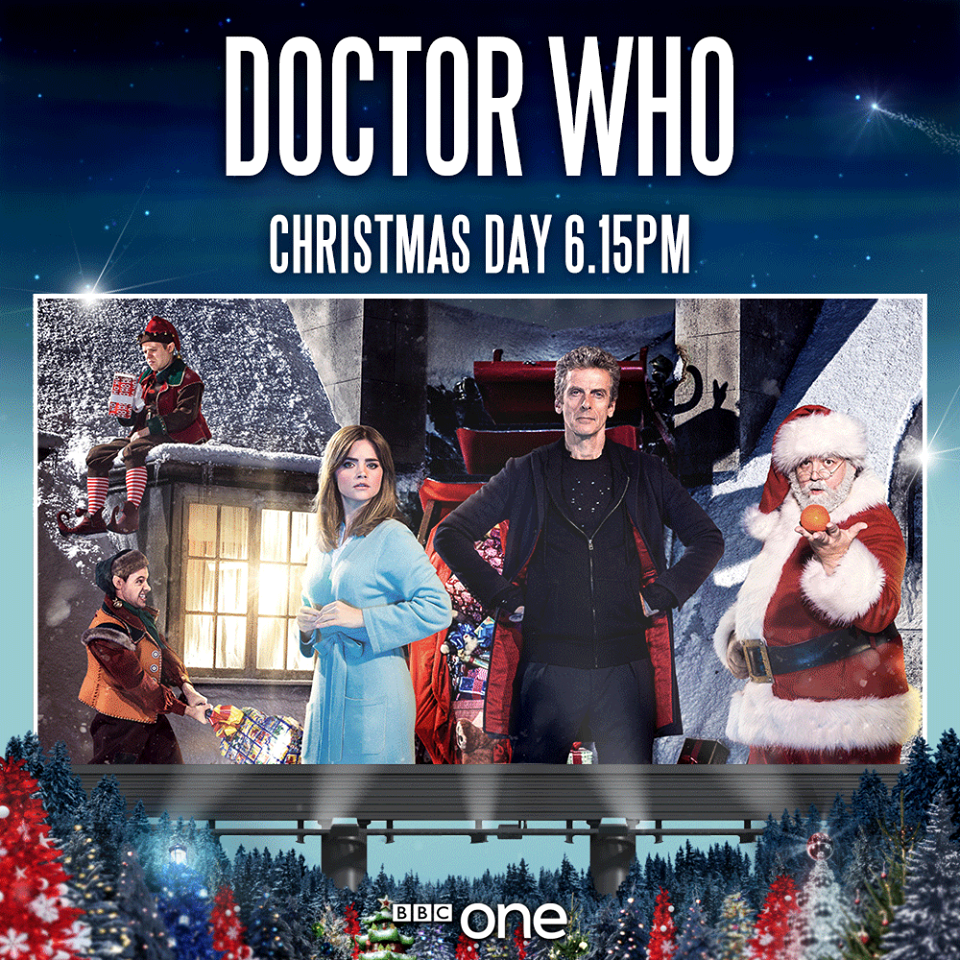 It includes everyone’s favourite programmes including Mrs Brown’s Boys, Puss In Boots and even a half hour Christmas special of Miranda.

It is as follows:

Last week, the TV channel announced some highlights from the TV and Film line ups during the Christmas period. Confirmed TV shows include Would I Lie To You and Never Mind The Buzzcocks, whilst Avengers Assemble leads the film listings.