Nadia Forde becomes the second campmate to leave the jungle. 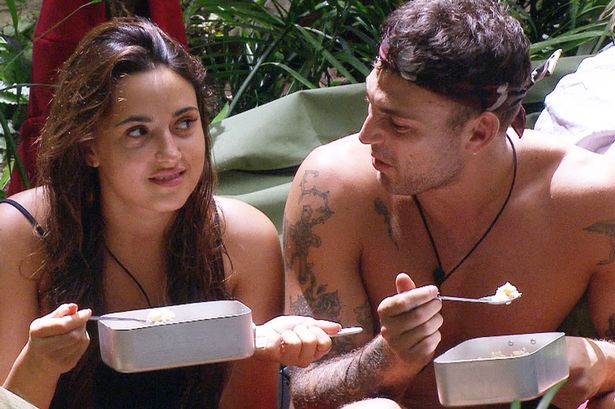 After the departure of Jimmy in last night’s show, Nadia was voted out after the public failed to save her.

There was no immunity for tonight and no one in the camp was safe. Following 24 hours of voting, Ant and Dec revealed that it was Nadia’s time to go.

The Irish model was face to face with Kendra who was in the bottom two to leave but it ended up being time for Nadia.

However, this may not have been the expected result after Kendra threatened to nominate herself to leave, although this didn’t end up happening.

Speaking to Ant and Dec after crossing the bridge, Nadia said she thinks either Edwina or Jake could take the crown this year.

The voting lines have now re-opened for the public to once again vote for their favourites to save. The lines will close in tomorrow night’s show where the third elimination will happen.

Tune in tomorrow on ITV at 8:30pm to see who will be next to depart with the remaining campmates.