Celebrity Big Brother 2015: Sell your stuff to the producers!

You can now sell your stuff to Big Brother too help furnish the new Celebrity Big Brother house for next year’s series in the latest show twist. 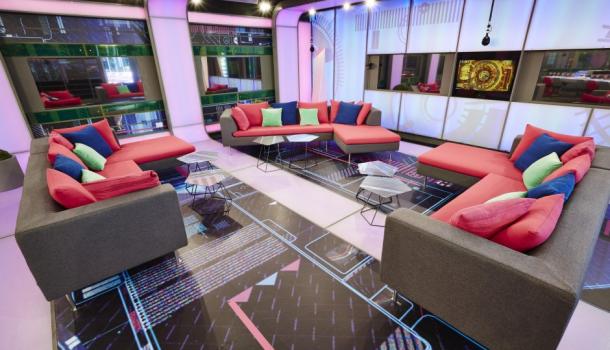 Gumtree have been announced as the official sponsors of Celebrity Big Brother 2015, and they’re giving fans a chance to have their items featured in its house.

From now until 10th December you can flag your items that you’re selling on Gumtree by clicking ‘sell your item to Big Brother’ for the producers to check out and possibly make a deal with you. If you’re successful your stuff will be featured in the new series.

Anything will be considered by the shows bosses, from kitchen accessories to large items like sofa’s.

If Big Brother accepts your deal then you must be able to deliver the items to Channel 5′s offices in London by Friday 12th December.

Not to forget, all the usual Gumtree rules apply, naturally, like being 18 and being a UK resident.

Gumtree’s terms mention: “When you meet up, the Big Brother production team will check your item (and check that it’s really you), to make sure that the item is just as you described it. If they like it (and they’re offering no guarantees), they’ll pay you in cash if they choose to buy the item.”