With the show returning just next month, some interesting names have been linked to enter the famous house.

Producers of the show are desperate to top last January’s successful series which saw Jim Davidson win the show and Blue’s Lee Ryan cause lots of controversy. 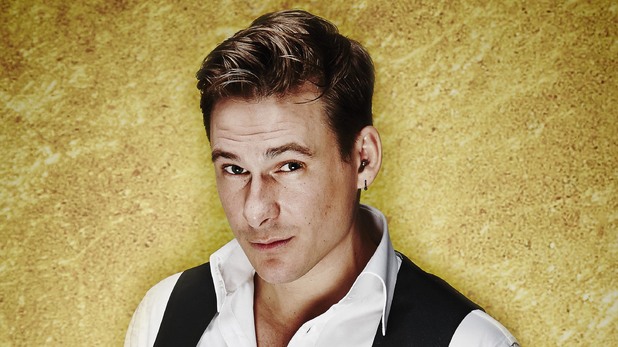 One name that has been circulating again and again is Katie Hopkins who has been rumoured to have been offered over £400,000 to get her to enter the house.

It’s also been reported that this series will see no reality stars for TOWIE, Made In Chelsea or Geordie Shore. While the length of this years show has been extended to 35 days, two weeks more than the usual 21 days.

But in the meantime why don’t you sell your items to the producers of Big Brother? Currently the show’s bosses are looking for new furniture, so make them an offer and see if they accept. If they do, you can see your stuff on the up-coming celebrity series. Click here for more information.