Everything you need to know about the new James Bond film ‘Spectre’!

Details for the new James Bond film were released today by Skyfall director Sam Mendes. After the immense success of Skyfall, Spectre has a lot to live up to and by the sounds of it, we think it’s going to be pretty fantastic. 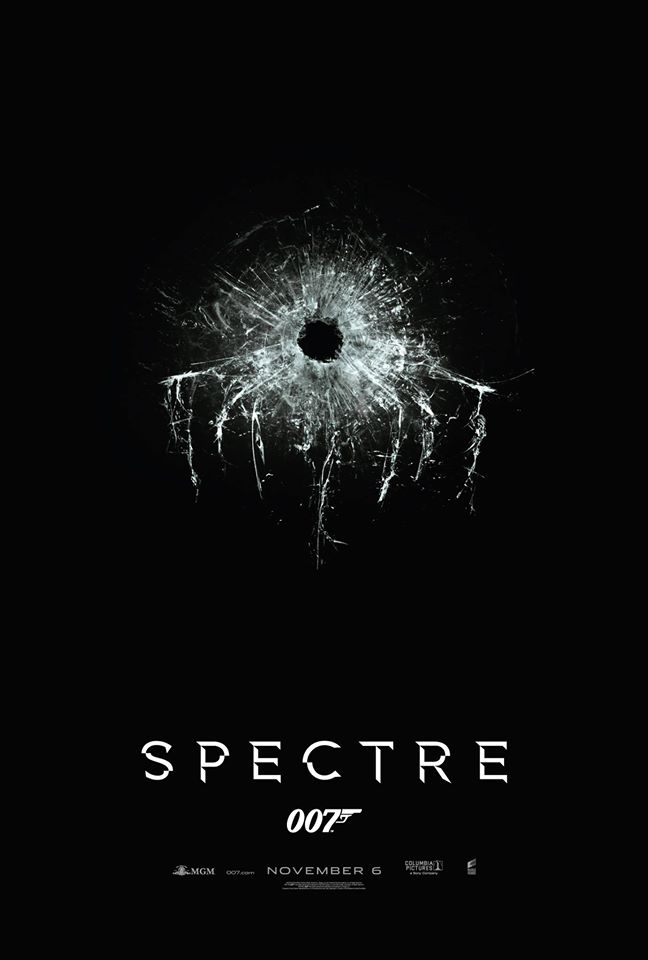 So here’s all you need to know about the new film:

Yep, in case you didn’t already guess from the article title, the new Bond film will be called Spectre. It stands for Special Executive for Counter-Intelligence, Terrorism, Revenge and Extortion. Ooh. Doesn’t that sound intriguing, if not slightly menacing? And who’s SPECTRE’s leader? None other than Ernst Stavro Blofeld. (But Bond fans will already know that).

2. It’s being filmed in 5 different countries!

Oh yeah. They’re pulling out all the stops here. The 5 filming locations are: London, Rome, Mexico City, Tangier (Morocco), and Sölden in Austria. Can we come?

3. It will be released next year

4. The Bond car will be an Aston Martin DB10

We don’t know much about cars but – ooh, fancy!

5. Christoph Waltz is the villain

You may know David from Guardians of the Galaxy and Andrew as Moriarty from Sherlock.

Yep. Daniel Craig has been confirmed as a new Bond girl. We’re kidding, of course. The actor will soon return as the super suave agent.