The celebrity campmates are on evacuation alert as a huge storm has hit the jungle. 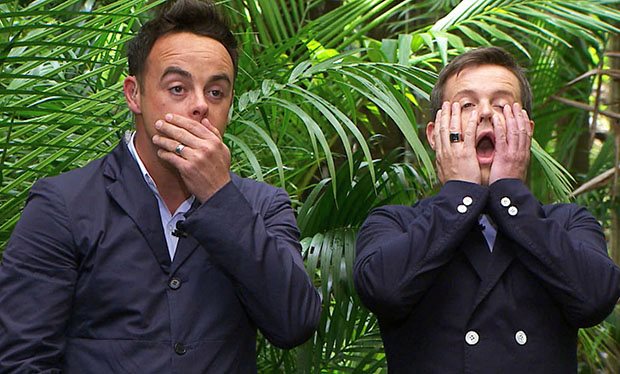 This is the second time this series the campmates in the jungle could be faced to evacuate the jungle for safer grounds as a huge storm has hit the area where the celebrities are living.

The Australian Government’s Bureau of Meteorology have issued a severe thunderstorm warning for Queensland in the last hour, The Mirror reported.

A spokesman told the paper: “Severe thunderstorms are likely to produce large hailstones, heavy rainfall that may lead to flash flooding and damaging winds in the warning area over the next several hours.”

If the storm doesn’t clear later today than ITV could have some issues with broadcasting the show. Apparently I’m A Celebrity have two satellites to broadcast the show, one as a back up incase weather issues like this brings the first one down, the paper revealed.