Lauren Platt has been eliminated from the competition in 4th place. 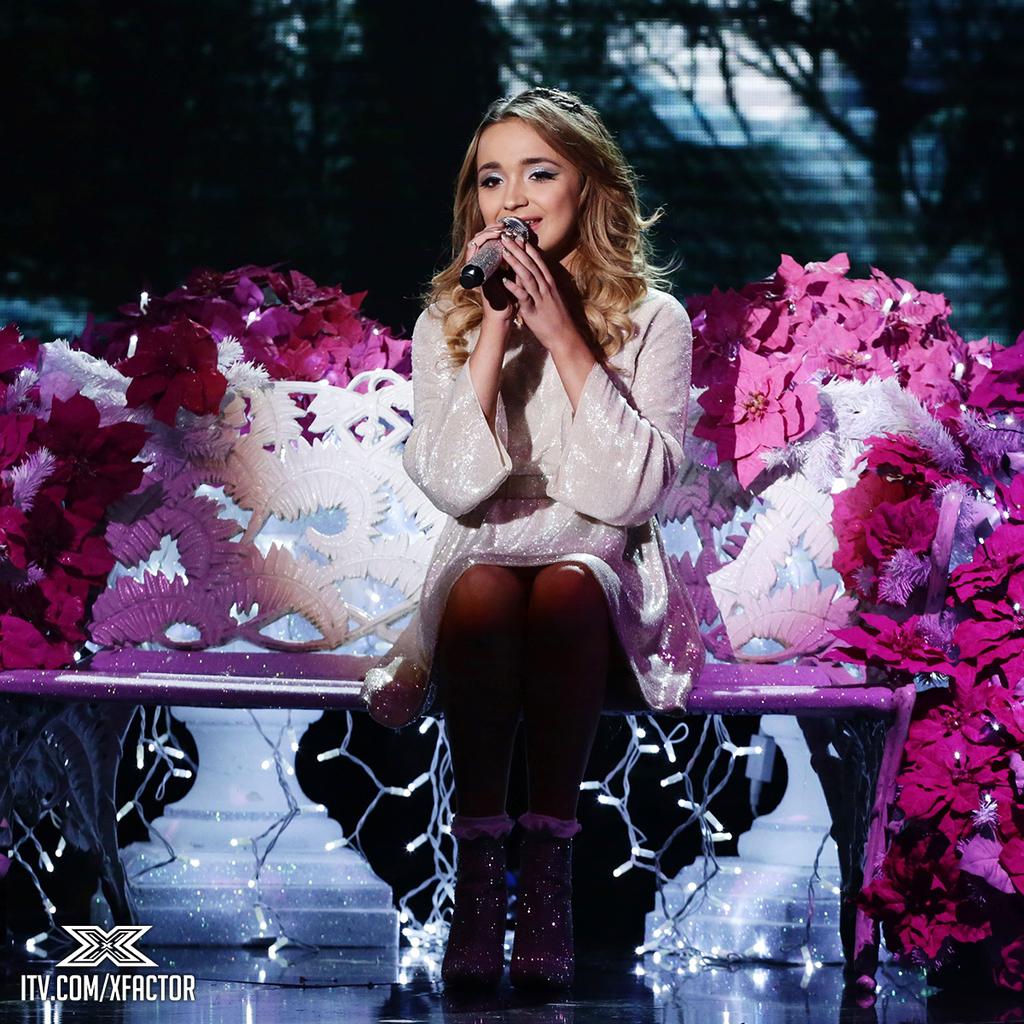 This weekend the theme was festive, each contestant sung two songs. One song was Christmas themed and the other song was picked from the charts.

Fleur was hot topic after the show last night (6th December) smashing her performance of ‘Uptown Funk’. She posted on social media “WOW. I CAN’T BELIEVE THAT JUST HAPPENED. Thank you so much – wanna get to the finals now… Need your votes PLEASE! ?”

Simon’s comment on Fleur’s performance was “Let this moment sink in because this is the moment that you went from a contestant to a star.”

Sunday’s results also kicked off with a bang as US girlband Fifth Harmony sang their latest single ‘Boss’, then Sam Bailey returned for a special performance from her latest album. In addition Idina Menzel and Michael Bublé performed together before the sing-off.

The two unlucky contestants who had to battle against each other in the ultimate sing-off for a place in the final were Andrea Faustini and Lauren Platt. Lauren sang ‘There You’ll Be’ and Andrea sang ‘Who You Are’.

This resulted in Lauren Platt coming 4th place in the competition.

In the X Factor 2014 Final next week are: Fleur East, Ben Haenow and Andrea Faustini.

X Factor returns next weekend for the big final. Stay with us for all the latest news.