The X Factor has announced the celebrity guests that will be performing at the X Factor Final next weekend (13th and 14th December).

First to be revealed is singer Meghan Trainor will be taking to The X Factor stage next Saturday, who is most known for her number one hit ‘All About That Bass’ which managed to shift a massive 600,000 copies in the UK alone.

Also taking to the stage on Saturday night is Ed Sheeran, who has recently released his second album ‘x’, which is a follow up to his debut album ‘+’. His latest single ‘Thinking Out Loud’ has just reached its second week at the number one spot and he will be returning to The X Factor to perform again after previously performing at a previous live show this series. 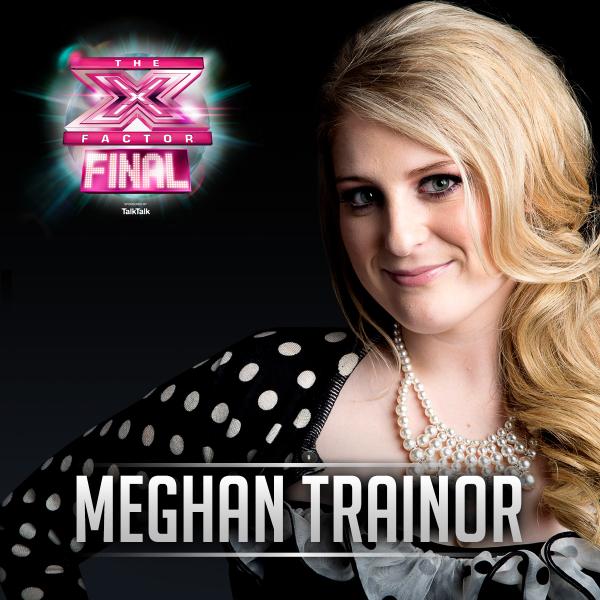 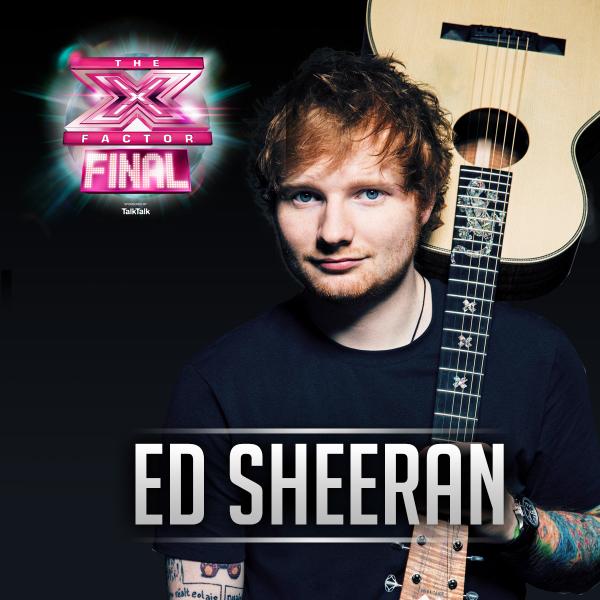 Sam Smith, who is most known for hits such as ‘Stay With Me’ and ‘Money On My Mind’, will be singing on the Sunday (14th December). He started off his chart-topping career featuring on Disclosure’s track ‘Latch’, where he has since released his debut album ‘In The Lonely Hour’ and completed his recent UK tour. 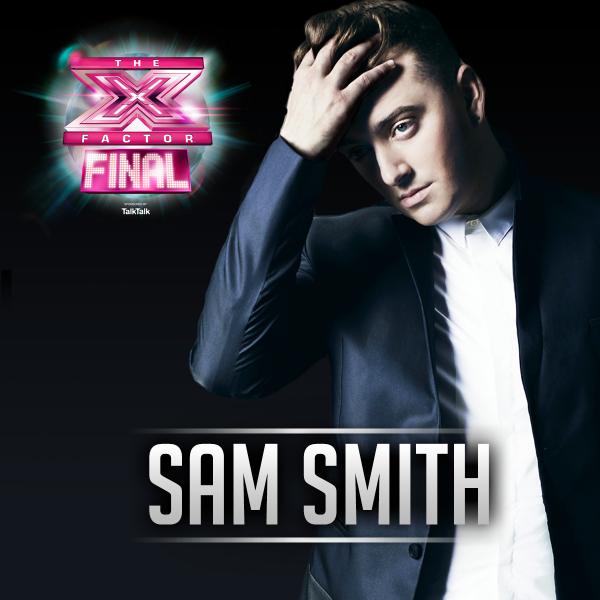 Probably the biggest celebrity act performing at the X Factor Final is One Direction, who are currently at the peak of their career with their fourth album ‘FOUR’ reaching number one almost worldwide. The boys released ‘Steal My Girl’ as the first single from their new album, and most recently ‘Night Changes’, which is their second single from ‘FOUR’. They will be joining Sam Smith on Sunday. 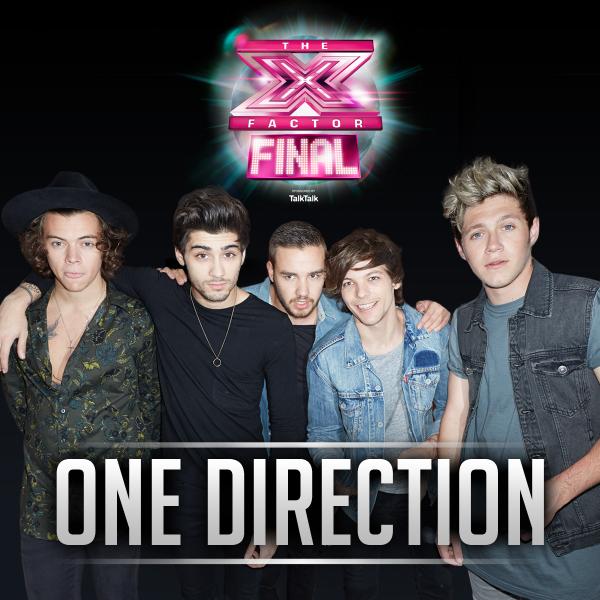 Duetting on Sunday is 2009 X Factor contestant Olly Murs and worldwide disney superstar Demi Lovato who will be joining forces to sing Olly’s new single ‘Up’ which is the follow up to Olly’s first single ‘Wrapped Up’. Last month, Olly released his fourth album ‘Never Been Better’ and peaked at the number one spot last weekend. Demi Lovato, who has recently been in the UK supporting Enrique Iglesias on his arena tour, has had hits such as ‘Heart Attack’ and ‘Really Don’t Care’ featuring Cher Lloyd. 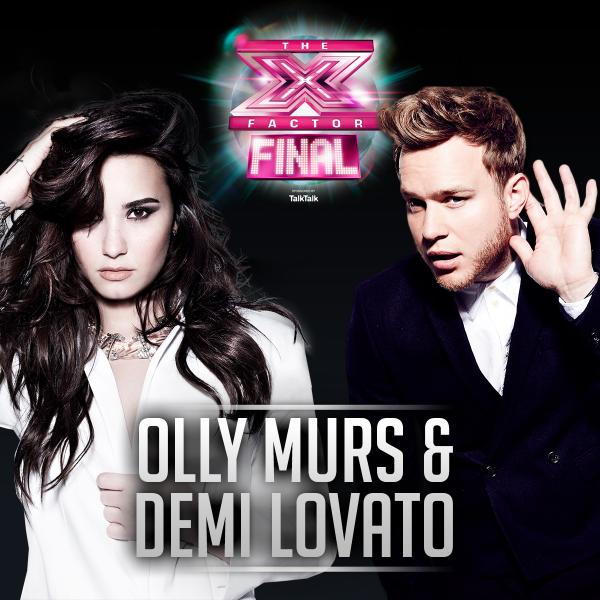 Watch their performances on ITV from 8.30pm on Saturday 13th December and 8.00 on Sunday 14th December where your votes will reveal the winner of The X Factor 2014 at London’s Wembley Arena.