TV presenter, Melanie Sykes has come third place in this year’s I’m A Celebrity, after voting lines were frozen. 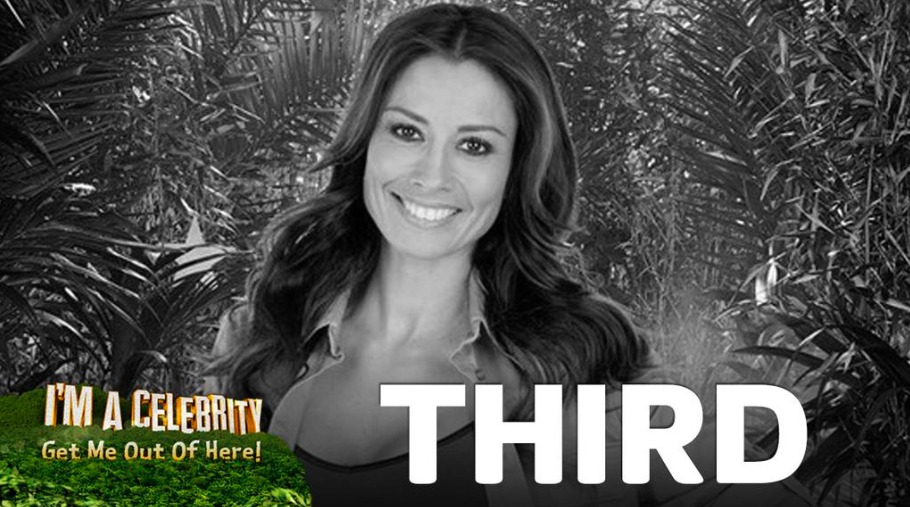 Taking on numerous tasks and conquering fears, Mel has managed to last just over 3 weeks in the camp to be in the final. Being the main chef in camp as well as facing snakes, water and small spaces, Mel proved that she was worthy of third place.

When leaving Foggy and Jake, they were all congratulating and wishing each other luck ahead of the winner being announced.

On departing from the camp, she went straight to Ant and Dec to talk about her time in camp. Mel said “I’m a bit gutted I’m not in the final two” as she has lasted to the final three but she enjoyed it all.

Mel wants Foggy to win because “he’s older” and Jake has more time to make big things for himself even though she gets along with them both.

Voting lines have now re-opened to vote for your winner. It is up to you whether it will be King Jake or King Foggy.