‘Two and a Half Men’ has officially been cancelled!

The long running series will end after 12 years.

It has been announced that the hit comedy that started in 2003 will be ending in February 2014. 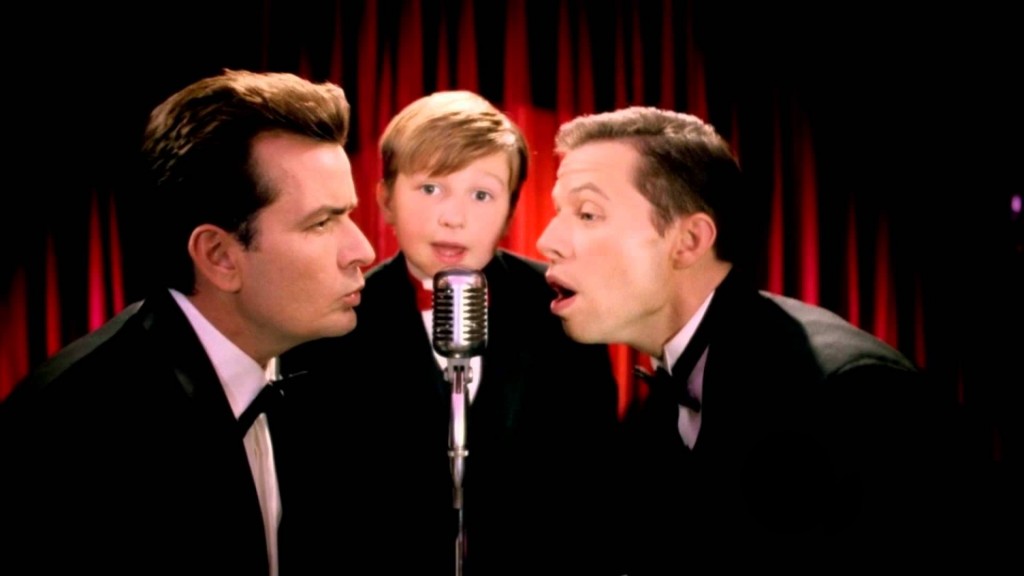 The series seen a cast change in 2011 due to Charlie Sheen’s drug charges, he was ultimately replaced by Ashton Kutcher. Since Sheen’s departure the show saw a decrease in viewing figures.

Kutcher has been announced as the highest paid actor for the current US tv season, and earned over $24 million between June 2012 and June 2013.

The last ever episode of the long running sitcom will officially air on the 19th of February 2014 in America on CBS. A UK airdate has not yet been announced.