Channel 4’s ‘The Jump’ is returning for 2015: Celebrities revealed! 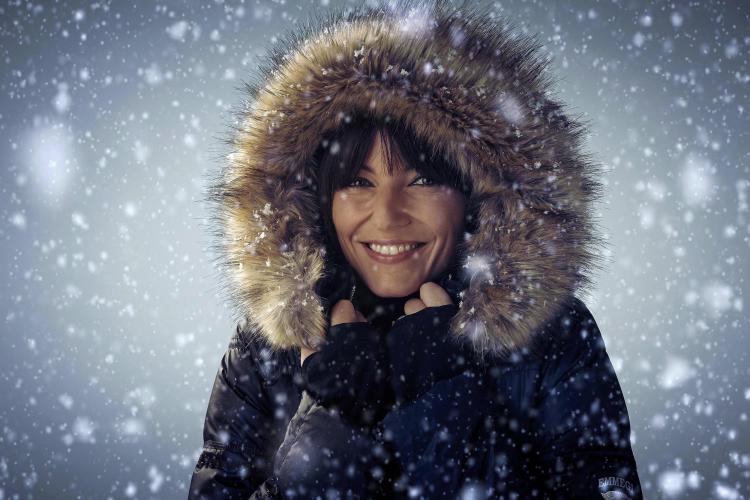 The Jump involves sixteen celebrities who have already begun their gruelling training as they prepare to start off the series with the Jump In.

The celebrities will go “head-to-head in the Skeleton, reaching speeds of up to 60mph, with the fastest men and women qualifying directly for the show. The slowest celebrities will have to take on a live ski jump to secure their place, with those who jump the shortest distances joining The Subs Bench”, the show revealed.

Davina McCall is returning as the shows main host.