Mel B has been replaced tonight!

Tulisa Contostavlos is back and will take the place of Mel B as a guest judge on tonight’s X Factor final. 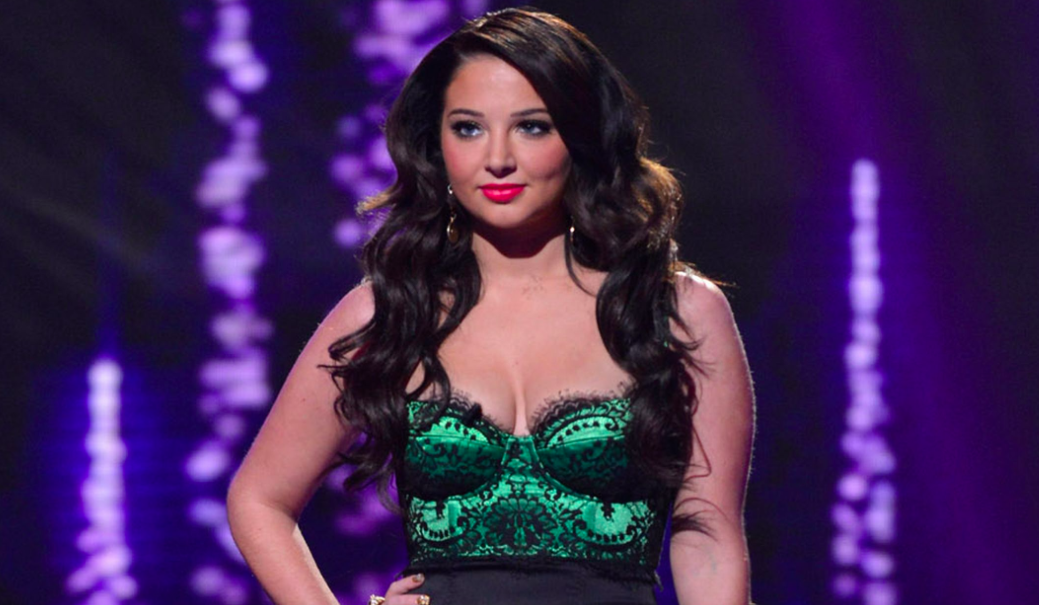 Mel B had to withdraw from the show tonight after she came down with a mystery illness earlier this week.

A spokesperson for The X Factor confirmed: “Unfortunately Mel is still unwell and following doctors advice she will not be taking part in Saturday’s show. Tulisa will join the panel as a guest judge,”

Mel hasn’t been well for a number of days now, she missed rehearsals on Thursday and yesterday’s dress rehearsal for the live show tonight.

A source told The Sun newspaper: “She is in a bad way. Everyone is very worried. It seems impossible she will make the final. We are all just praying she comes through this”

A source told the Daily Mirror newspaper about Tulisa’s return: “She knows how important it is for the contestants to have someone there mentoring them, and getting behind them, especially when it is so near to the final.

“She will be making sure that Andrea gets as much help and guidance as possible.”

The X Factor returns tonight at 8:30pm for the final at Wembley Arena where Fleur East, Ben Haenow and Andrea Faustini will go head-to-head to win a £1 million recording contract.