Cheryl Fernandez-Versini has spoken about tonight’s final without her fellow judge Mel by her side. 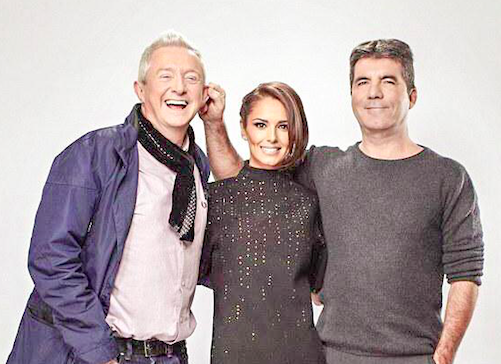 Cheryl took to Twitter this afternoon to speak about Mel’s pull out from tonight’s live final, saying she’s “absolutely gutted” that Mel has been taken ill and missing tonight’s live show at Wembley.

She said: “Absolutely gutted Mel is not able to make it tonight after all the love and hard work she has put into getting Andrea here.”

Mel was taken ill this week, we reported earlier, and the judge is still in hospital undergoing tests after a “mystery illness” has taken over.

Mel hasn’t been well for a number of days now, she missed rehearsals on Thursday and yesterday’s dress rehearsal for the live show tonight.

A source told The Sun newspaper: “She is in a bad way. Everyone is very worried. It seems impossible she will make the final. We are all just praying she comes through this”

The X Factor returns tonight at 8:30pm for the final at Wembley Arena.