X Factor 2014: Could Tulisa return next year as a permanent judge?

Tulisa has been tipped as a serious contender for a place on the X Factor judging panel next year!

This weekend Tulisa is standing in for sick Mel B on The X Factor, and she has proved a hit with the viewers. 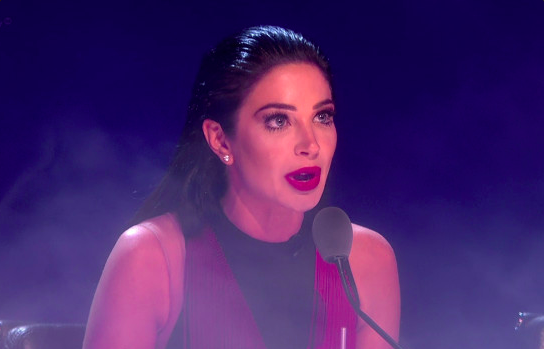 Earlier this year, show boss Simon Cowell revealed that he would love to have former N-Dubz singer back on the panel.

“It’s about time she came back. I would have her back, definitely,” he said. “I think she’s had a tough time. She did a good job when she was an X Factor judge. ”

Tulisa has previously appeared on this year’s show, helping out Louis Walsh at judges houses as well as choosing a song for Stereo Kicks.

After her return to the judging panel last night during Mel B’s absence, punters have piled into her odds of returning on a permanent basis next year.

This years final concludes tonight on ITV at 8pm with special performances from One Direction, Olly Murs, Demi Lovato and Sam Smith.