X Factor 2014: Dermot O’Leary may not be returning to host next year! 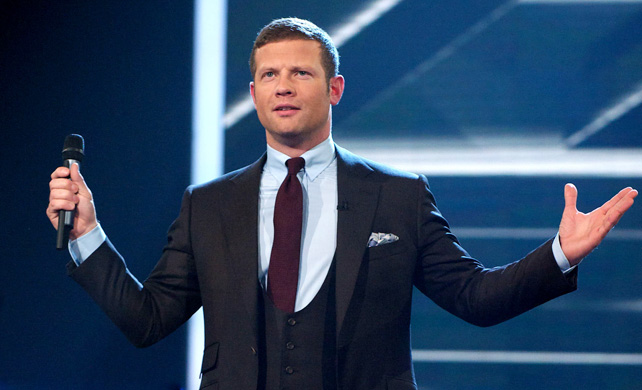 Simon Cowell has revealed that next year’s X Factor UK will see a lot of new changes to the production and the judges on the panel.

Cheryl has already commented on her returning next year, basically, it’s not going to happen. The feuds between Simon and herself have become too much for the judge on her return back to the show, it seems.

Speaking to the Radio Times in a recent interview, Dermot declared that he only signs his contract on a yearly basis, which means each year he doesn’t know if he’ll have a job.

When speaking about if he’s going to get fired or not, he said: “No, I don’t think so. I sort of take it year-on-year. I sign [a contract] year-on-year quite deliberately because of that. Do you know what? If they don’t want me to do it next year, I’ve been blessed to have eight great years”.

He continued: “It’s pretty much eight full-on months of the year – there’s no way I could do this if I didn’t like it,”

“I love working on the show. You know that generations watch together. I’ve worked on so many shows that hardly anyone watches, so to do a show that sort of everyone knows about, it’s quite something”.

Do you think The X Factor will be the same without Dermot? Let us know in the comments!