X Factor 2014: Mel B is returning to the panel for the finale after illness!

Great news! Mel is back!

It has been confirmed that Mel B is returning to the panel tonight for the finale of The X Factor 2014. 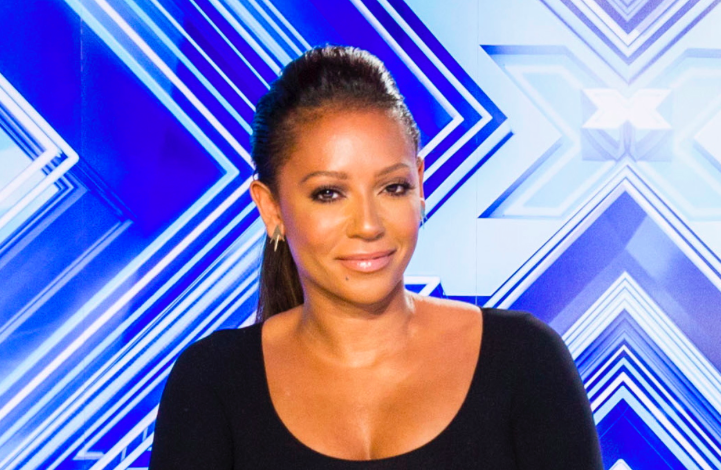 Mel was seriously ill this week after a mystery illness sent the star straight to a specialist high dependency hospital.

Mel is said to have been having emergency tests for a virus and stomach ulcer yesterday and today.

Tulisa was brought in yesterday to replace Mel as she couldn’t attend the show after doctors orders. But, it has been revealed just minutes ago by The Mirror, that Mel is ‘well enough’ to appear in tonight’s finale where the winner will be crowned.

A source close to Mel confirmed to The Mirror: “She is in hospital and is seriously ill. We are awaiting the result of tests and then we will know exactly what is wrong.

“If I had to predict it, having seen her, I don’t think she will be able to do the show.

“Miracles do happen and the doctors may say she is well enough to leave but, looking at her, I would be amazed if that happens.”

X Factor returns tonight with the finale at 8pm on ITV.