The winners predictions that the judges made at bootcamp have been revealed!

Yesterday night, Ben Haenow won the X Factor 2014, but how many of the judges predicted this? 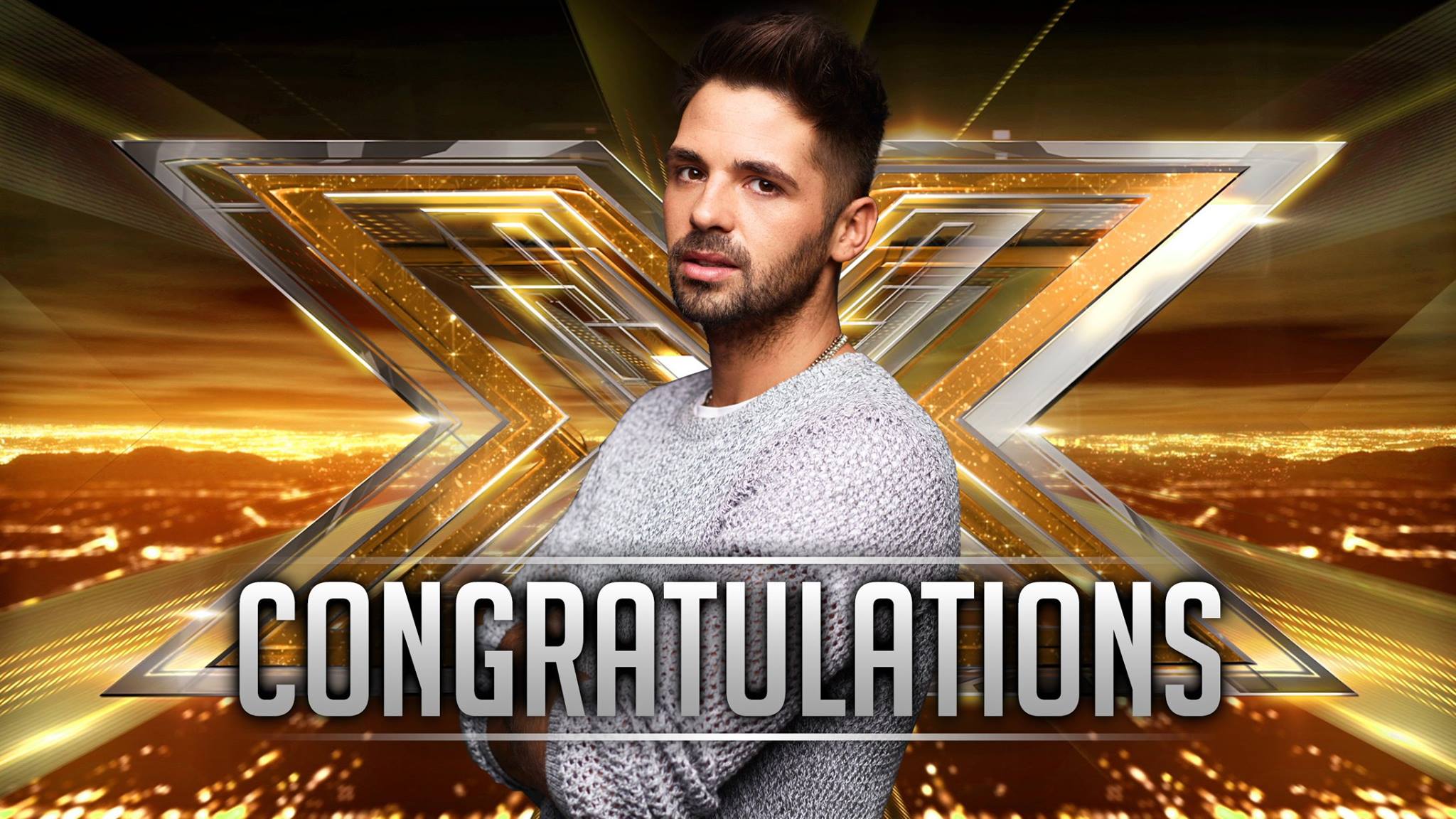 The answer is none of them, it seems that Ben was this year’s dark horse as none of the judges or the presenters predicted he would be the champion back at bootcamp.

Mel B was the closest to guessing correctly, backing her own act Andrea Faustini who finished third on Saturday night.

Cheryl predicted that the eight piece boy band Stereo Kicks or her own act Lauren Platt would win.

Louis Walsh also backed Stereo Kicks, as well as Kerrianne Covell, who missed out on a place in the live shows.

Simon Cowell also predicted that Stereo Kicks would be the champions, as well as his own act Jay James.

Despite none of the judges predicting that Ben Haenow would win, The X Factor voting figures revealed that Ben has topped every week since the fourth live show, winning yesterday with almost 60% of the vote.