Littlewoods and Very get together for ‘Celebrity – Kiss, Marry, Avoid’! 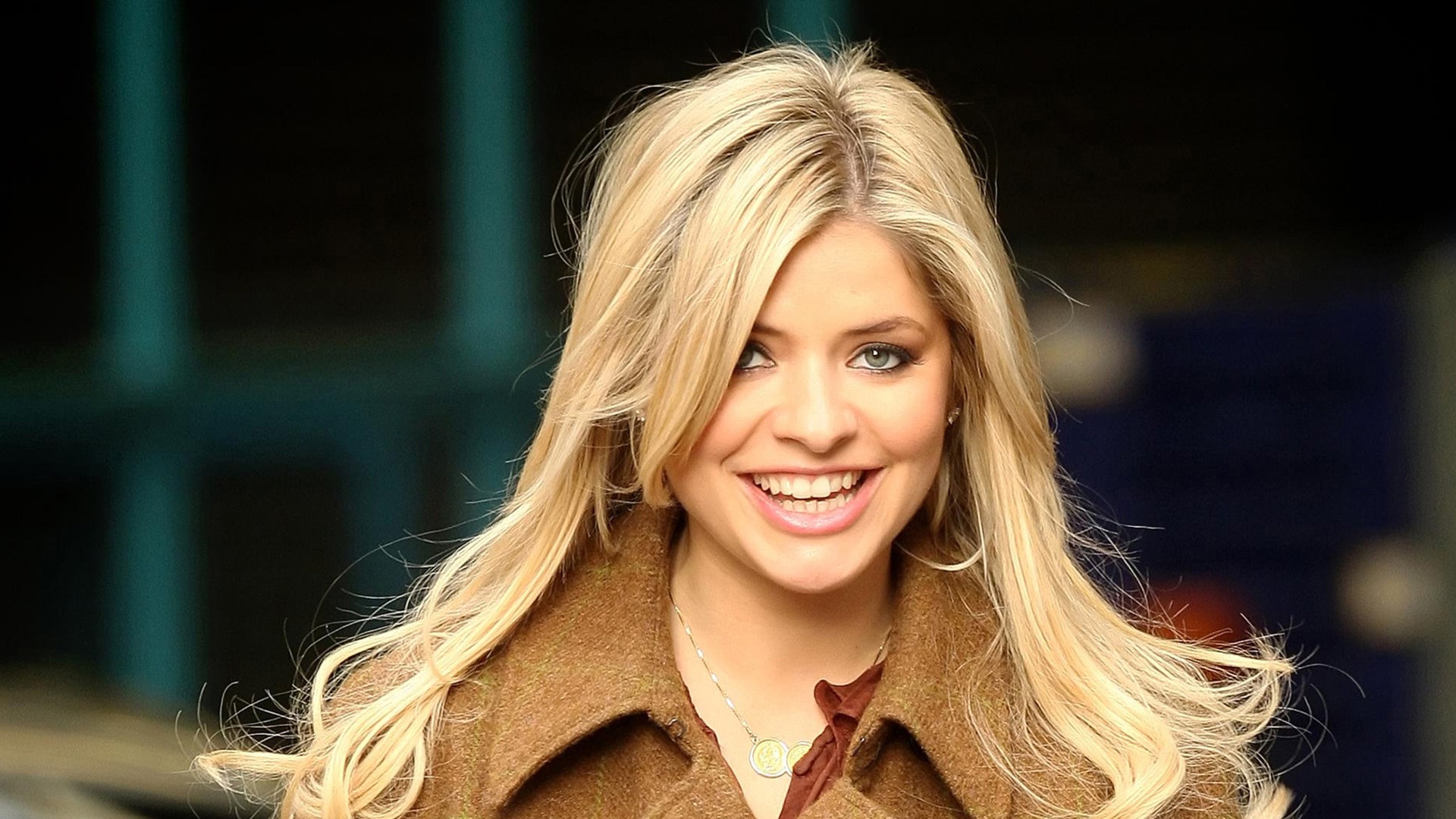 The owner of Littlewoods and Very.co.uk asked 1500 females who would be their ‘Kiss, Marry, Avoid’ celebrities and the results were:

Meanwhile Shop Direct also asked the public who they thought was the most transformed and X Factor judge Cheryl Cole was voted for her role in the spotlight since first appearing on Popstars: The Rivals.

The Beckhams are so keeping it in the family as the Beckham kids were also voted most stylish kids whilst Holly Willoughby won most stylish mum.