The bosses of Gogglebox have axed The ‘Michael family’ from the show as the Dad has revealed plans to stand for UKIP. 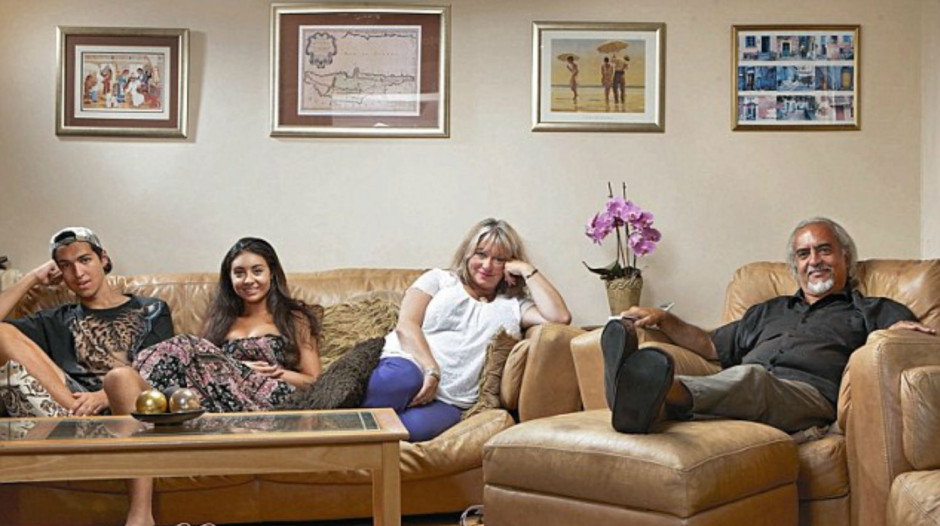 The Michael’s are made up of mum Carolyne, dad Andrew, and the kids Louis and Alex. But due to Dad Andrew the family will no longer appear in the show because he’s is running as a candidate for political party UKIP in the upcoming general election.

A Channel 4 spokesperson told The Sun: “Sadly any cast member becoming a party candidate will have to step down from involvement in Gogglebox.

“The Michaels have been excellent contributors and we are very grateful.”

Gogglebox have already axed George Gilby and his family after George decided to sign up for Celebrity Big Brother this year.