The Apprentice 2014: Nick Hewer quits the show after 10 years!

Nick will be missed. 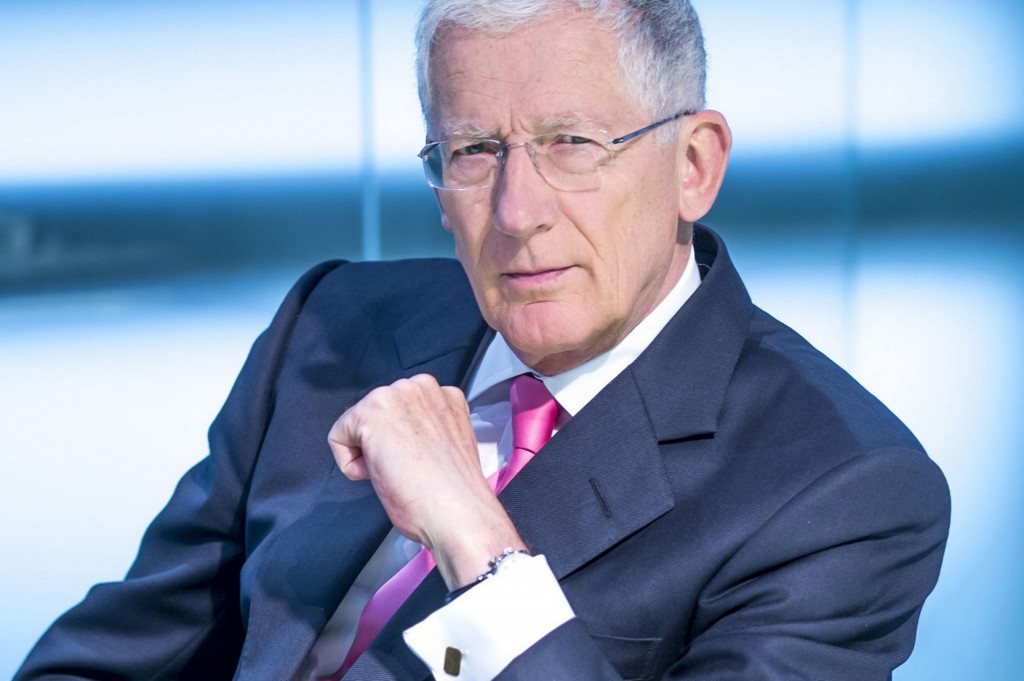 Nick Hewer has been part of the BBC show for 10 years now sitting alongside Lord Sugar and Karren Brady but his time as come to an end.

Nick, 70,  has ‘fired’ himself from the show after Sunday’s final was recorded, ITV have confirmed.

He explained: “I leave with relief tinged with regret. Anyone can do what Karren and I have been doing, but it takes stamina to follow the candidates week after week – and my stamina is not up to those long weeks.

“I shall continue to enjoy the show from my armchair, marvelling at the candidates’ self-esteem, at the sky-high production values of the producers and at the extraordinary talent of my old friend Alan Sugar.”