The Apprentice 2014 finalist has been accused of stealing her business idea!

Tonight is The Apprentice 2014 final, in which Bianca Miller and Mark Wright will try to impress Lord Sugar by presenting their business ideas in a hope to win Lord Sugar’s £250,000 investment. 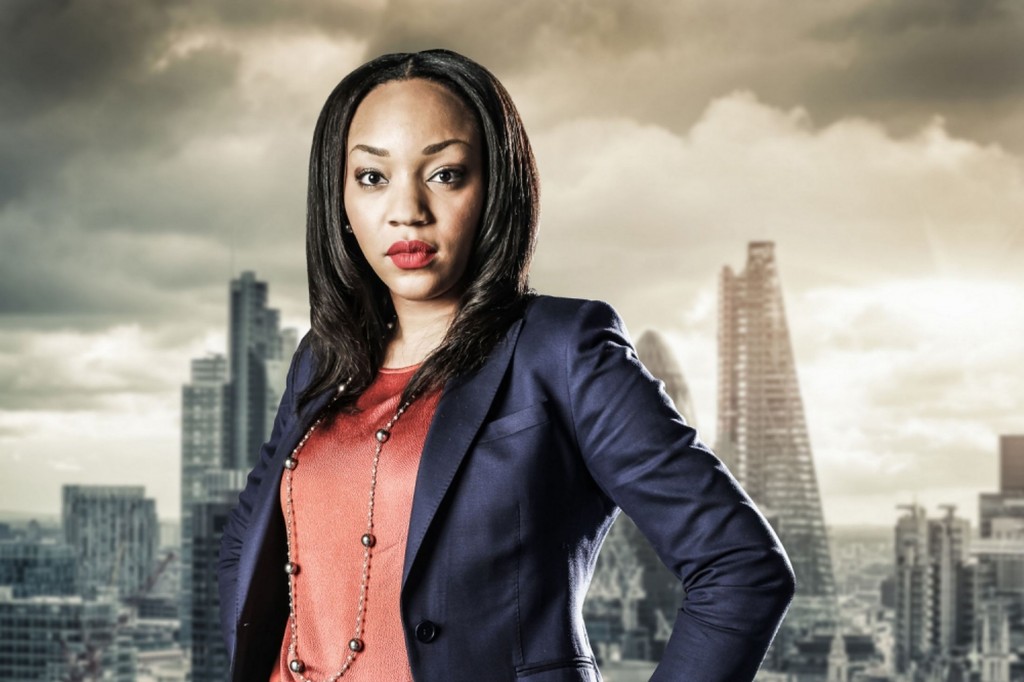 But it seems that Bianca’s idea was not her own, she has been accused of stealing the idea from a similar business hopeful.

Ella Bennett runs her own company that produces tights for those with darker skin tones, and told Bianca about the idea two years ago.

Bianca even asked to order samples from the company before appearing on The Apprentice this year.

Ella – who has been working on her company for four years – complained: “No way should Lord Sugar hire Bianca. He should fire her – 100%.”

She said: “I am devastated. I feel cheated out of my dreams. After putting in so much hard work and effort it feels like I’ve basically been mugged.”

n an interview with the Daily Mirror newspaper, Ella continued: “I was stunned to see Bianca on the show but didn’t think she would get far.

“Somehow, she managed to get through to the final.

“I was amazed that she was boosting her own profile and business career using my idea.”

A spokesperson for Bianca denied that she had stolen the idea, but did admit that it was not unique.

“Bianca came up with the idea in 2010 and has been developing it since then,” they said. “She knows she is not the first, and nor will she be the last to come up with this idea – but she views any other brands providing a similar product as healthy competition.”

The final of The Apprentice 2014 airs tonight on BBC One at 9pm.