The Voice UK has released its trailer for next year’s series and was aired after the Strictly Come Dancing Final. 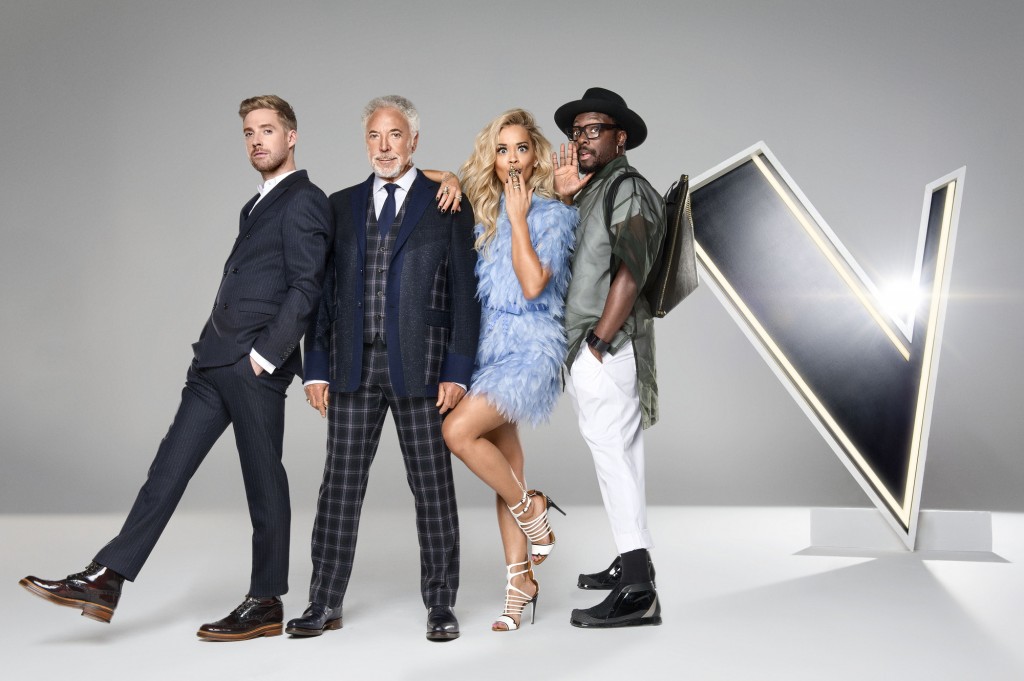 It features the four coaches Tom Jones, Ricky Wilson, Will I Am and new edition Rita Ora sitting at a bar whilst they listen to a tune. Following this they turn around – only to find out it was a bird singing.

The new series of the BBC talent show commences on January 10 2015 at 7pm on BBC One.

Watch the new trailer below: