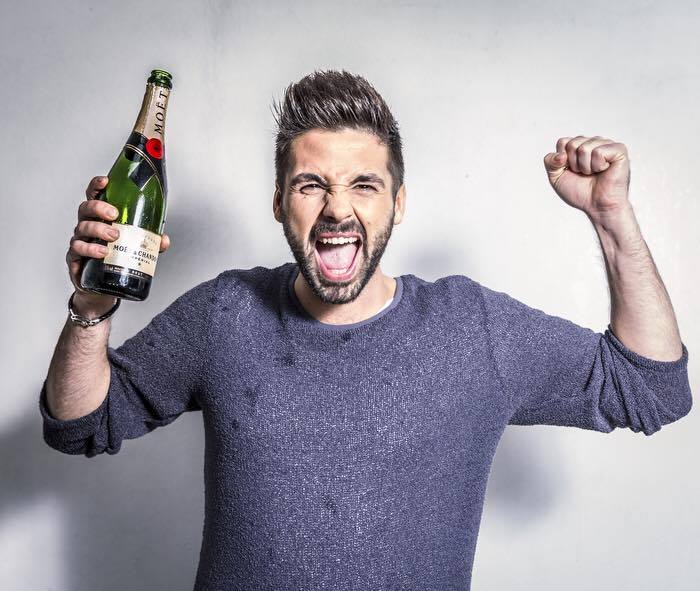 Ben has claimed number 1 spot for Christmas with his first single, also gaining second-fastest selling single of the year, with combined chart sales figure of over 214,000 copies.

That’s right! Ben’s cover of OneRepublic track ‘Something I Need’ has sold over 214,000 copies.

Ben told the OfficialCharts.com website: “To have even been in the running for Christmas Number 1 against some of the names that were in the race, and then to have actually won is incredible,

“It’s an incredible end to my year.