Minaj's new album 'The Pinkprint' was released worldwide earlier this month, however Minaj has released a 16 minute video to promote the new album! 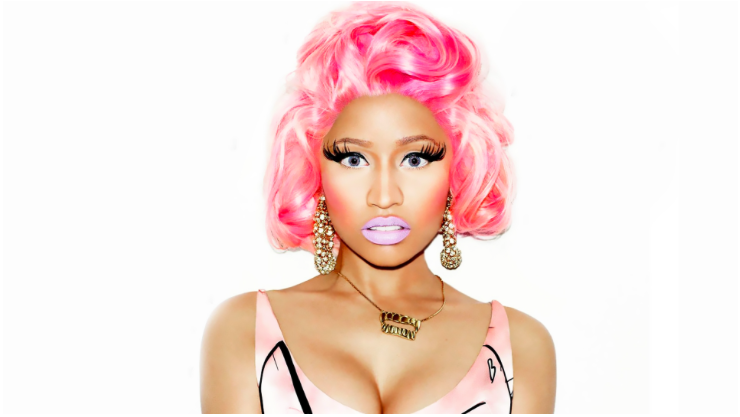 To promote the 22 track-long new album the singer has produced a 16 minute short film entitled ‘The Pinkprint Move’.

For the new album Minaj wanted to go back to her hip hop routes, trying to fall away from pop hits such as ‘Starships’. The 16-minute long film released onto YouTube follows the departure of a relationship which is one of the main themes of the new album.

Despite massive success of her singles ‘Anaconda’ and collaboration ‘Bang Bang’ with Ariana Grande and Jessie J, the album has only peaked at number 22 on the UK Album Charts, let’s hope the video brings more success for the album.