Big Brother is the most complained about TV show of 2014!

Channel 5's Big Brother has been named the most complained about TV show of 2014!

For the third year in a row Big Brother has topped the Ofcom complaints chart, followed by its spin-off show Celebrity Big Brother. 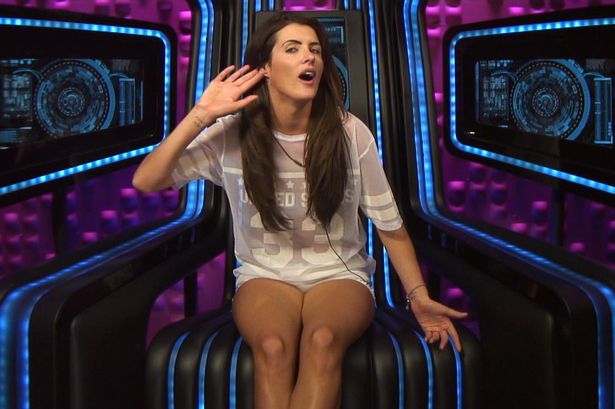 This year Big Brother received a whopping 3,784 complaints, many of which were focused on Helen Wood, who controversially won the series despite being branded as a “bully”.

Many of the complaints 1,900 complaints received by the celebrity version of the show concentrated on the behavior and occasional lack of clothing from winner Gary Busey.

Channel 4 also had two shows in the top ten most complained about TV shows of 2014, with Going to the Dogs and Benefits Street attracting 1,800 and 1,000 complaints respectively.

The top ten are as follows:

Celebrity Big Brother begins on the 7th of January on Channel 5.