The stars planned to go into the Celebrity Big Brother 2015 house early next year are starting to pull out. 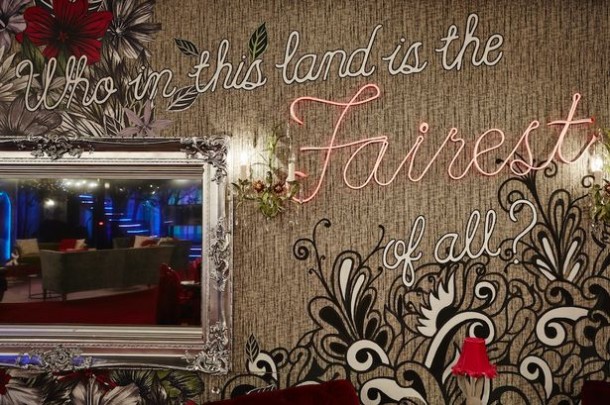 Bosses of Celebrity Big Brother 2015 have confirmed that the end date for the series has been extended already! The show is planned to end in February, for the first time in Celeb Big Brother history.

According to the Daily Star the date change of the series has caused quite a stir with the planned lineup of celebrities reportedly going into the house.

A spokesperson for Channel 5 declined to comment on the matter.

Click here to check out photos of the new house.