James Corden to be made an OBE ‘in New Year Honours list’!

James Corden is set to be made an OBE in the New Year’s Honours list. 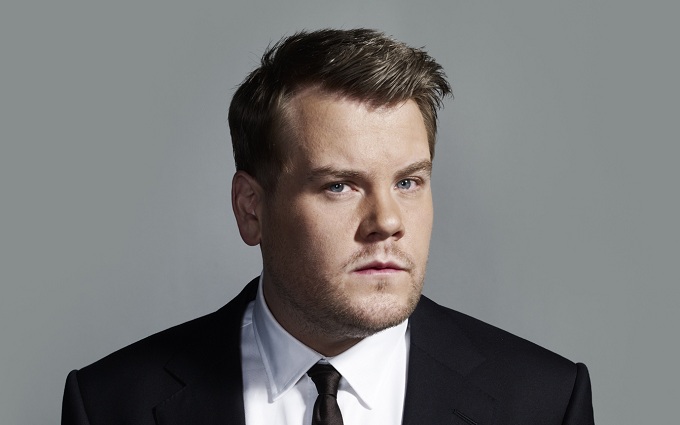 Reports have suggested James will be given the honour in recognition of his services to entertainment and charity, The Sun reported.

James first rose to fame in the hit TV show Gavin & Stacey and has progressed from there.

The Sun also reported that actress Joan Collins, 81, will be given the title Dame in honour of her 60 years in the industry.

The official New Year Honours list will be published on New Year’s Eve.