‘The Interview’ will be shown on Christmas Day despite threats, say Sony!

‘The Interview’ will be shown in cinemas tomorrow (Christmas Day 2014) despite threats made. 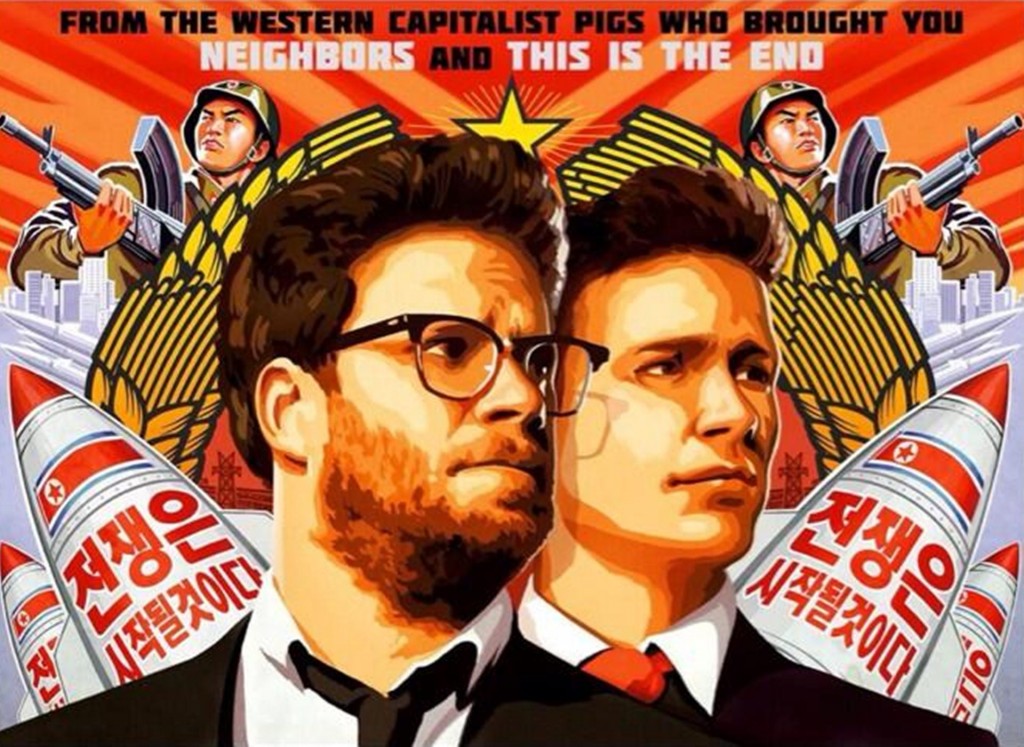 The controversial comedy movie ‘The Interview’ was cancelled recently from cinemas following threats from hackers, but now it seems the movie will be shown in US cinemas tomorrow (25th December).

Seth Rogen, who’s starring in the movie said on Social media: “The people have spoken! Freedom has prevailed! Sony didn’t give up! The Interview will be shown at theaters willing to play it on Xmas day!”

US president, Barack Obama who first agreed with the cancellation of the movie, has changed his views. His statement said: “As the president made clear, we are a country that believes in free speech, and the right of artistic expression.

“The decision made by Sony and participating theatres allows people to make their own choices about the film, and we welcome that outcome.”

North Korea has denied involvement with the cyber attack on Sony.