BBC has won the Christmas 2014 Ratings! 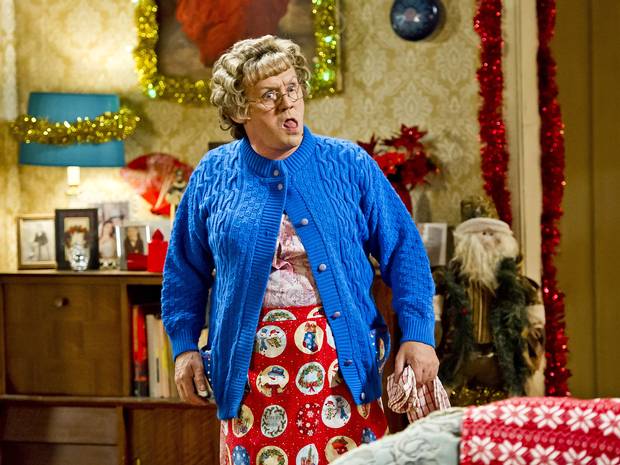 Eastenders was the most watched soap as the BBC has stormed the Christmas 2014 Ratings list, beating ITV this year.

From 10pm, 7.6 million viewers watched Mrs Brown’s Boys on BBC One making the show the most watched this Christmas.

Heading to ITV, Coronation Street averaged at 6.8 million while Emmerdale had 5.7 million earlier on in the evening.

Paul O’Grady: For the Love of Dogs at Christmas 2014 was watched by 3 million viewers.

This made BBC victorious this year in the Christmas 2014 Ratings battle.