Jenna Coleman to remain in Doctor Who for the whole of series nine!

It has been revealed that Jenna Coleman is to remain in Doctor Who for the whole of series nine! 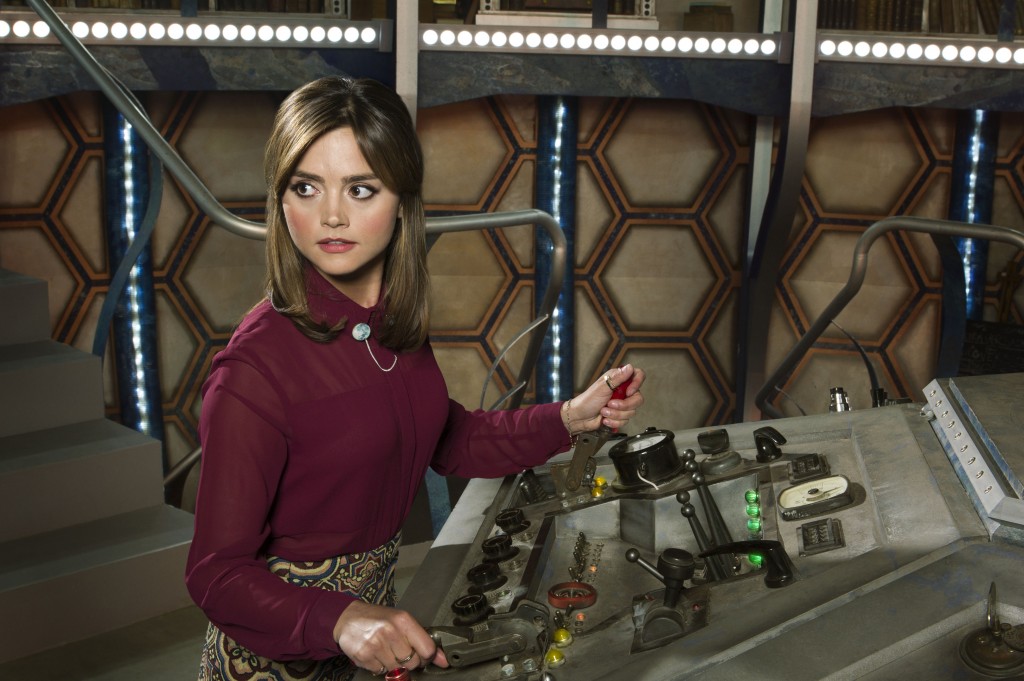 This Christmas Doctor Who fans across the globe were expecting Jenna to leave the show as rumours started to spread, but thankfully we can confirm some news about the situation.

It has been revealed in a recent interview that Jenna Coleman is staying in Doctor Who until the end of series nine, this will make Jenna the longest-serving companion since 2005, when the show returned.

Doctor Who writer, Steven Moffat confirmed “Jenna is in all of the next series, which we’re delighted to reveal,”

“There was a certain amount of to-ing and fro-ing, wasn’t there Jenna?

“I always think I’m quite good at winding up people on this but Jenna completely outplayed me when she said in an interview ‘I’m not telling you if I’m staying or going because it’s just more exciting’. And it occurred to us all that we don’t start shooting until January so we could actually keep it a secret.”