‘The Interview’ makes $1 Million at the Christmas Day Box Office!

The Interview brought in $1 million at US movie theaters on Christmas Day. 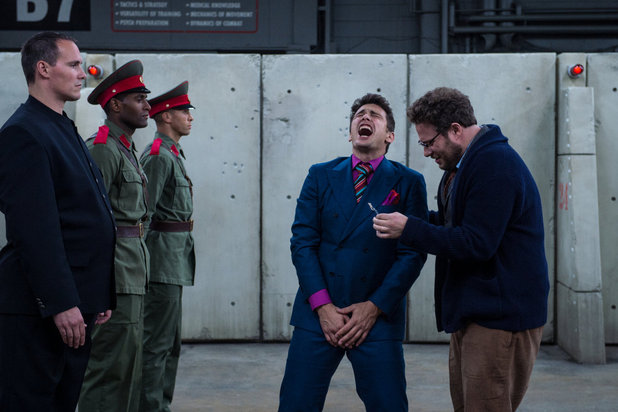 Sony Pictures has managed to bring in $1 million in US Box Office with the very few cinemas who actually screened the controversial movie.

Apparently in a report by Variety, the movie was shown in 331 independent theaters.

“The audience reaction was fantastic – the limited release, in under 10% of the amount of theaters originally planned, featured numerous sellouts and a first-day gross over $1 million,” said Sony Pictures worldwide distribution president Rory Bruer.

“Considering the incredibly challenging circumstances, we are extremely grateful to the people all over the country who came out to experience The Interview on the first day of its unconventional release.”

In addition to people buying the movie or paying to see it, illegal downloads (reportedly) hit 750,000 times in the first 20 hours of the movie being released.