Simon Webbe and Kristina Rihanoff made it to the final last weekend, becoming runners up to winners Caroline Flack and her partner Pasha Kovalev. But it seems that the final was not the last time they saw each other… 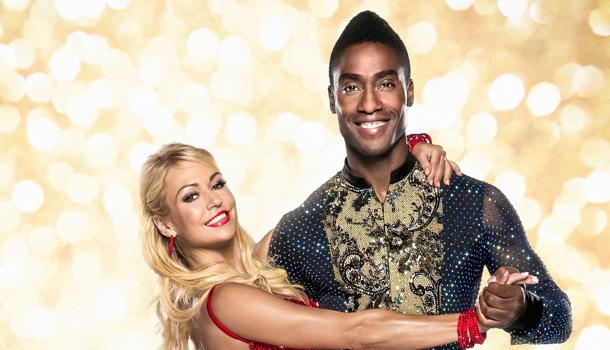 The pair have reportedly been spotted together on more than one occasion since the show finished. Rumors suggest that the pair, who are both single, are in a romantic relationship.

A source from Strictly said “Simon and Kristina had an instant chemistry and the physically attraction between them became intense, they’ve spent more than one night together since the series began. They think the world of each other.”

Speaking ahead of last weekend’s final, the insider claimed that all of the show’s stars were aware of the couple’s romance.

They explained to Star Magazine this month: “Everyone set knows whats going on, but they’ve been keeping things low key because Kristina has been given a hard time in the past over her relationships with celeb partners.

The source added “She and Simon awaiting to see how they both feel after the show finishes before they go public.”

However, whilst the strictly magic may have rubbed off on Simon and Kristina, others have not been so lucky as this series also saw two break ups.

First Sunetra split from her husband and more recently winner Caroline broke up with her boyfriend of 18 months just before the final live show.