The X Factor 2015: Cheryl and Bootcamp could both be axed!

The X Factor could experience some major changes to its format next year, according to Simon Cowell. 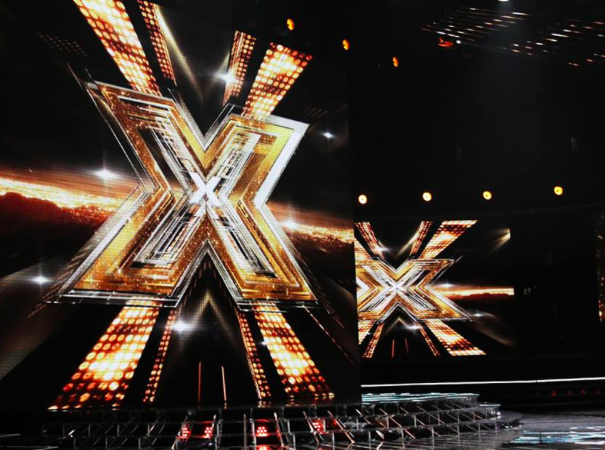 Due to poor viewing figures during this year’s final, the show will be having a makeover to attract better ratings for next year’s confirmed series.

These changes may include a fifth judge, a source explained:

“Simon is considering it, but knows it’d pose loads of problems, like another paycheck, another ego and investing another category.

“Plus, they’d have to divide up that final 12 even more – they only have a few acts as it is.”

Cheryl Fernandez-Versini’s future on the judging panel is also in doubt, with N-Dubz singer Tulisa Constavlos already rumoured to replace her;

“Simon doesn’t know what to do – he thought he and Cheryl coming back would make a bigger splash than it has done.”

The bootcamp stage of the show could also be revamped as the controversial six-seat challenge is being considered to be cut, as well as the deadlock in the live shows.

Auditions for the new series will commence in the New Year.