Louis Smith and Lucy Mecklenburgh confirm romance with a cuddle!

It has been confirmed that Olympic gymnast Louis Smith and former TOWIE star Lucy Mecklenburgh are dating. 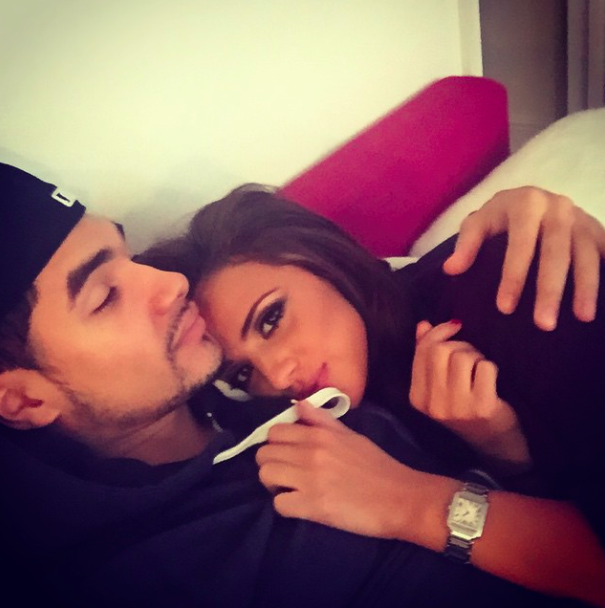 Lucy posted a picture on her Instagram page of her and Smith cuddled up.

The couple met on BBC show Tumble this year and have been enjoying a ‘string of dates’ ever since.

A source told The Sun’s TV Biz: “There were lots of rumours about Louis and Lucy when he was judging Tumble and she was a contestant. It’s true they were flirting but nothing happened.”

The source also claimed that at first, Lucy ruled out the idea of a relationship with the gymnast due to his short height;

“Louis got with someone straight after Tumble but they split and he bumped into Lucy,” the source said. “She must have forgotten about his size because sparks flew and they started dating.”

“He took her to a skating rink last Thursday, which is apt considering he’ll be on The Jump in the New Year. The way things are looking they could be together for a long time.”

Meanwhile, back in November, Louis Smith posted this picture on his Instagram page:

Look who I found.. @lucymeck1 . She looks just as good in a dress as she does in a leotard #tumble