Strictly’s James Jordan thanks staff for looking after him during hospital rush on Christmas Day!

James Jordan has thanked staff at Pembury Hospital for looking after him on Christmas Day. 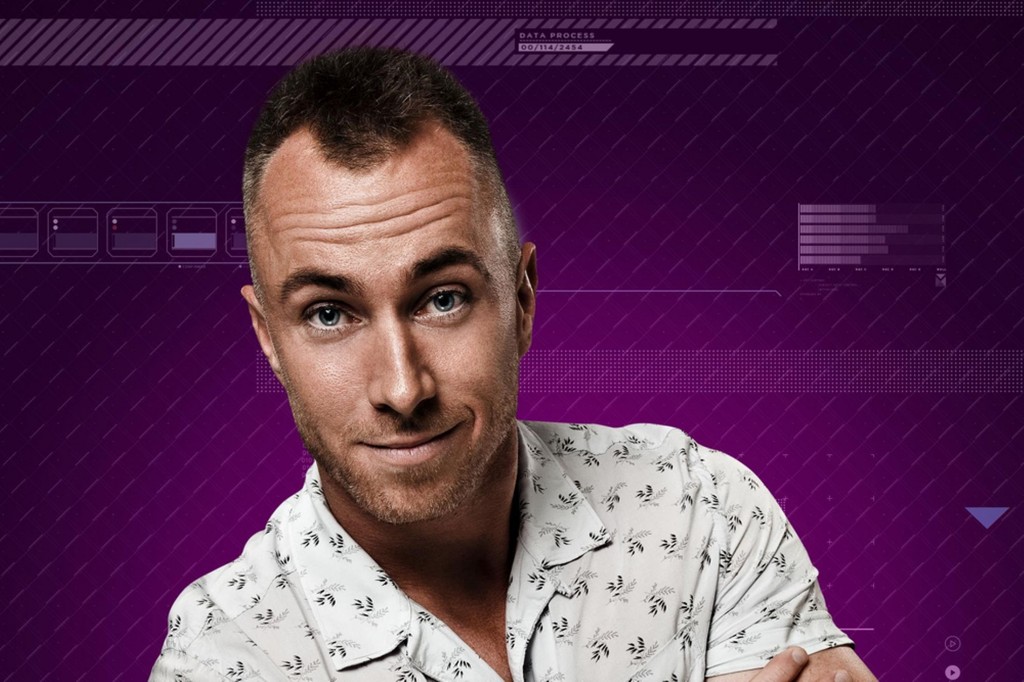 The former Strictly professional has thanked the staff at a Kent hospital where he spent Christmas Day recovering after collapsing at his home.

James tweeted on Twitter: “So nice to be back home and sleep in my own bed again…. Thanks to all at Pembury Hospital for looking after me and to all you tweeps”

He continued: “I have to go back in on Tuesday for an Endoscopy (camera down into stomach while awake)…… I’m scared!!!!!”

James was rushed into Hospital on Christmas Day after reportedly experiencing chest pains.