Josie Cunningham has her own TV Show: ‘The Most Hated Woman in Britain’!

This honestly isn't a joke.

Somehow Josie Cunningham has managed to get herself her very own TV show. 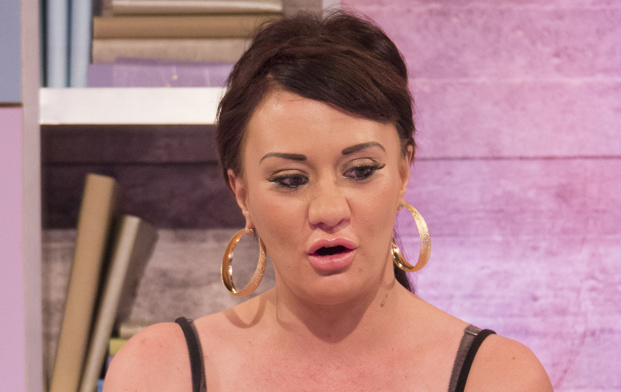 Yes, we’re not sure how but Josie Cunningham has bagged herself a TV show.

The documentary is called ‘The Most Hated Woman in Britain’, which is very understandable and apparently she’s ‘excited’ for it to air.

Josie’s agent confirmed last night that the publicity-mad star has her very own documentary: “CONFIRMED: “Josie: The Most Hated Woman In Britain” will air on Thursday 22nd January at 10pm on Channel 4,” he tweeted.

The documentary will follow Josie around for a few months living everyday life as ”The Most Hated Woman in Britain’.

Are you excited for the show? Or seriously annoyed about the news? Share in the comments below.