Ben Haenow is planning to propose to his girlfriend!

X Factor winner Ben Haenow has revealed that he is planning to propose to his girlfriend!

Ben Haenow has previously declared that he would propose to his girlfriend right away if he won The X Factor, and it seems he might just live up to his promise. 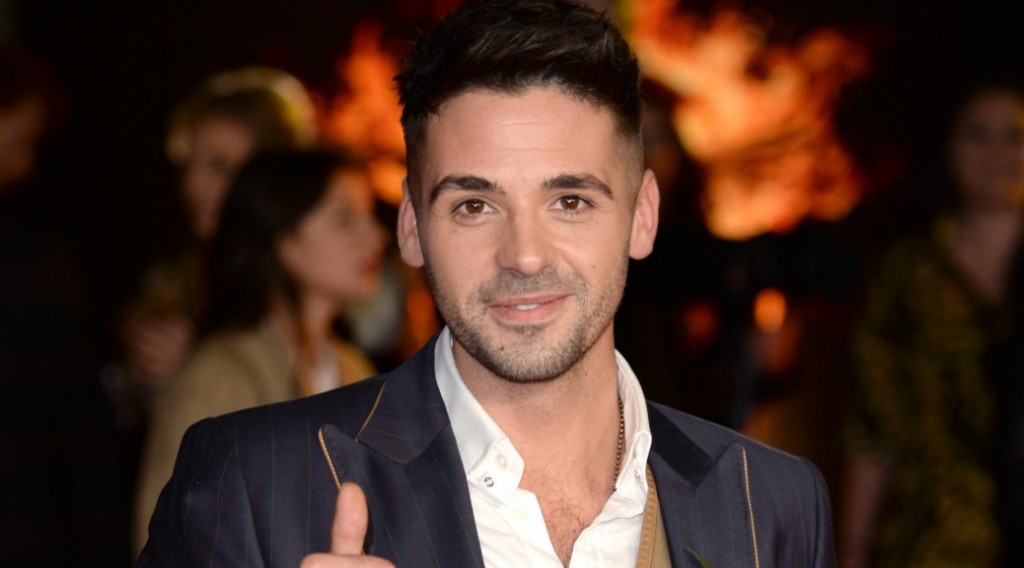 “I don’t want to give too much away. But a proposal is definitely going to happen in the New Year,” Ben said this week.

But the X Factor champion said he and his girlfriend of six years, Jessica Jones wouldn’t be making a public thing of their relationship.

“But it’s not something that’s going to be done on a TV programme,” he joked, “Our private life is private and we’ll do it when we’re ready.”

Speaking to Reveal magazine, Ben went on confess that all of the female attention he has received since The X Factor finished has taken him by surprise.

“I’ve never really thought of myself as a good-looking guy so the attention i’ve had has been amazing. It’s humbling to be seen as as a heartthrob but it’s very strange. It’s certainly not how I perceive myself,” he said.

Ben’s new look came thanks to a makeover by The X Factor’s style team and it seems that he’s all too grateful for their work.

“They pretty much ripped off all of the hair from my face at the start and then later preened my beard. They ripped by nostril hair out too. Jessica misses that but she likes the make-up they put on my age-riddled face,” he said.