Celebrity Big Brother 2015 Lineup: Who might be entering the house?

Here is a run down of all the latest rumored Celebrity Big Brother 2015 housemates!

The Celebrity Big Brother line-up has been widely speculated over the past few weeks, however it seems that some celebrities are looking more and more certain to enter the house. 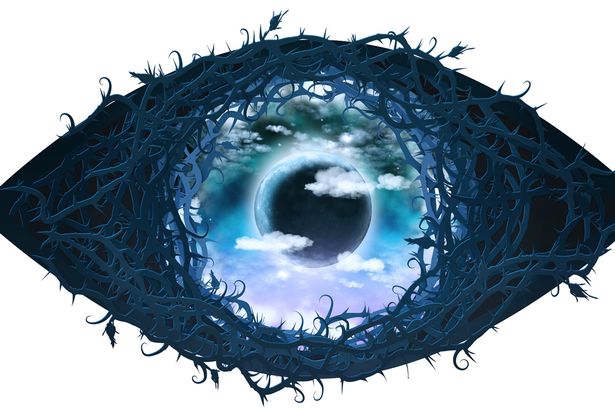 But as ever nothing is certain until the celebrities step inside the house.

Celebrity Big Brother host Emma Willis has seen the “confirmed” line-up and reckons it is a “stellar cast”, with Bit On The Side host Rylan Clark saying he thinks the set of “feisty” stars will prove to be a “risky” bet.

However Rylan also warned: “Everything changes at the last minute, even the contestants.”

The new series of Celebrity Big Brother starts on January the 7th on Channel 5.

Chloe is a model and has recently appeared on MTV reality show Ex On The Beach, producer hope she is going to “sex” up this years show.

Baywatch actor Jeremy played the son of David Hasselhoff’s character, recently he has been in the headlines for all the wrong reasons.

There have been rumours stating that the celebrity blogger has signed a £150,000 deal to be on this years line-up, with rumours also stating that he is sure to let slip some Hollywood secrets.

Dynasty actress Linda is set to be this years highest payed Celebrity Big Brother star with rumours suggesting she is being payed £500,000 to enter the house.

TV host Keith is reportedly set to be payed £20,000 to enter the house for a month.

Actress Patsy is best known for her roles in Holby City and Emmerdale as well as her marriages to Liam Gallagher and Jim Kerr.

Model Callum is best known for Celebrity Love Island and producers hope he will provide plenty of eye candy on Celebrity Big Brother 2015.

Katie Hopkins is best known for being a media loud mouth, she is set to be payed £400,000 to enter the house as producers hope she will provide plenty of controversy.

US reality TV judge Michelle Visage is best known for her appearance on the panel on RuPaul’s Drag Race.

The East 17 singer has reportedly already turned downed an offer to enter the house but rumours suggest he is now set to be offered a five figure deal.

The X Factor finalist has been linked to the Celebrity Big Brother line-up as part of a ‘last minute deal’. Marcus came runner up to Little Mix on The X Factor in 2011 and is currently dating Strictly Come Dancing professional Robin Windsor.

Of course nothing is official until they enter the house! Keep with TwitCelebGossip for all the latest Celebrity Big Brother 2015 gossip.