Both Sir Tom Jones and Will.i.am have defended the fact that the show has not produced any successful stars!

The fourth series of The Voice UK begins on Saturday the 10th of January on BBC One, but after three series the show has yet to produce a chart topping star. 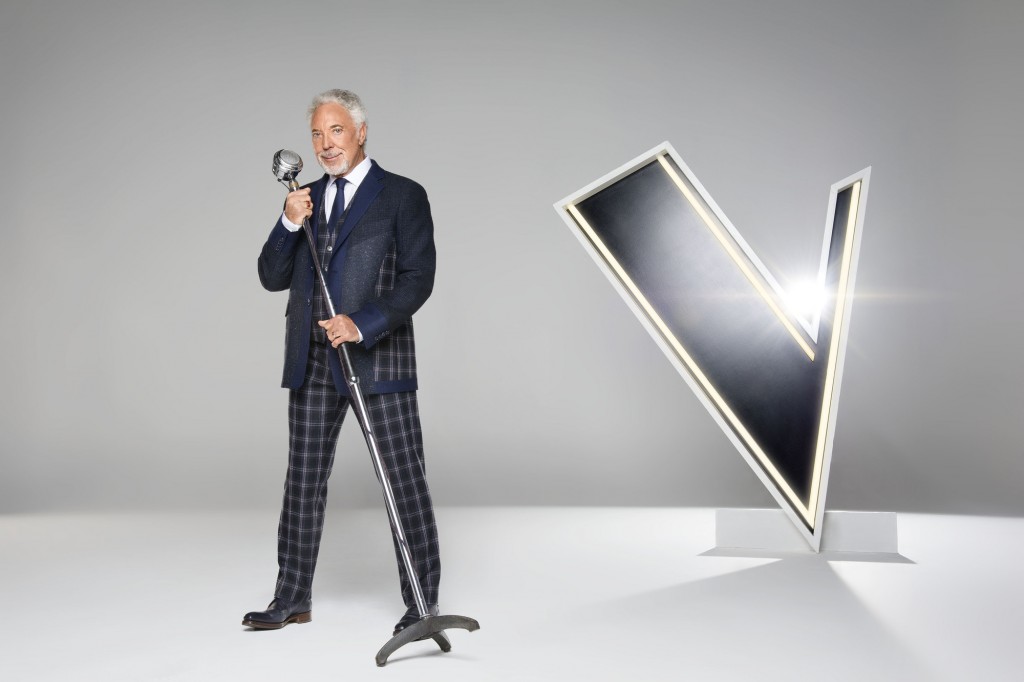 The most successful act to come from The Voice has been Becky Hill, who achieved a number one with Oliver Heldens in 2013, but she failed to reach the final of the show.

Speaking around the topic, Sir Tom Jones insisted that it is not the show’s job to produce a chart topping success.

He explained to The Sun newspaper: “Even when you get a contract it doesn’t mean you are going to get a hit record.

“It is a combination of things that come together. You can’t say, ‘Here you are, you have won The Voice, that’s it’. It is a beginning.”

“We were left free to develop at our own pace.”

He continued: “To say Leah McFall was supposed to have a hit in six months or a year, that’s not fair to her.

“Sometimes you have to let a person’s career develop.”

Will.i.am also commented on the fact that Simon Cowell and The X Factor have more money, therefore suggesting this is why the show has more success in the charts.

“It is different when you think of that other machine, that person in that machine has a budget with what they do with the winner, he said. “That doesn’t happen on this format but it allows people to have a platform and be on television and allow the UK to be a witness to their talent. This is a starting point which people like myself never had.”

The Voice UK begins with new judge Rita Ora, next Saturday night at 7pm on BBC One.