Celebrity Big Brother 2015: Tension rises as Alexander O’Neal claims that he’s being ignored by his housemates!

Celebrity Big Brother housemate Alexander O'Neil has revealed that some of his housemates have not made any effort to talk to him!

Last night, during a conversation with Kavana and Chloe Goodman, Alexander revealed that he was struggling to bond with some of his fellow housemates and that one person in particular has been ignoring him. 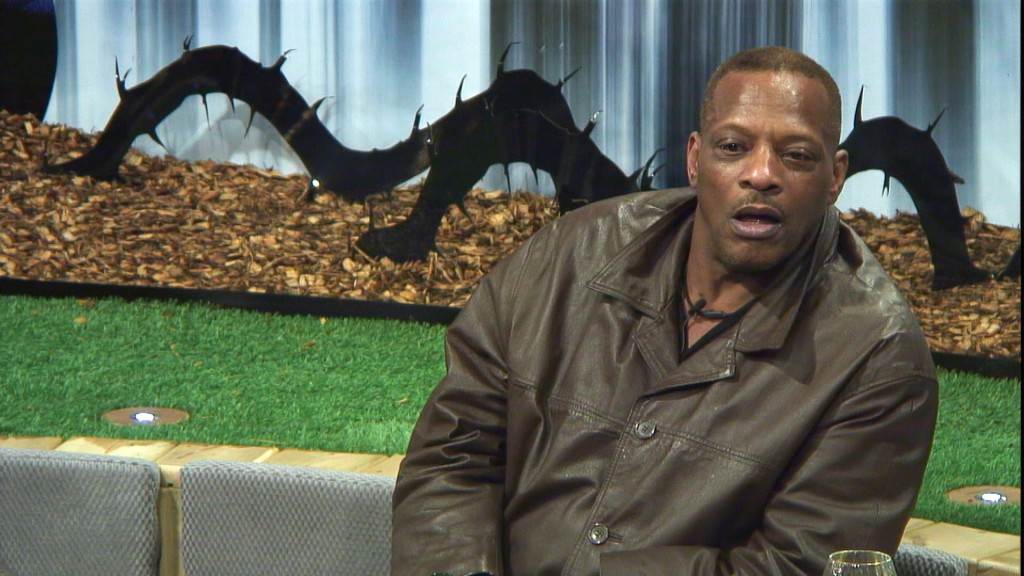 But the 80s singer insisted: “It’s not my thing, it’s okay, I’m okay, i’ve been okay with everyone for a long time in my life.”

Chloe was quick to pass on the gossip to Cami Li, telling her: “There’s one person in here who Alexander really isn’t getting along with. I’m going to try and look for it.

“I feel a bit sorry for him, but I don’t know who it was… he’s [Alexander] always on his own, if that was my grandad, I’d be raging.”

She added: “I could say anyone’s name and be wrong… this person has only said two words to him.”

Chloe also told Cami Li that she is having her own problems trying to get to know some of her fellow housemates.

“I’m not funny about it, it was just embarrassing,” she said of an attempt to speak with Perez Hilton.

The Brighton model explained: “He just blanked me. I was embarrassed, I wanted the floor to open up and swallow me.”