The Voice UK 2015 Pictures: First look at the contestants from the opening episode!

Here’s a first look at this weekend’s first blind auditions from The Voice UK 2015 series. 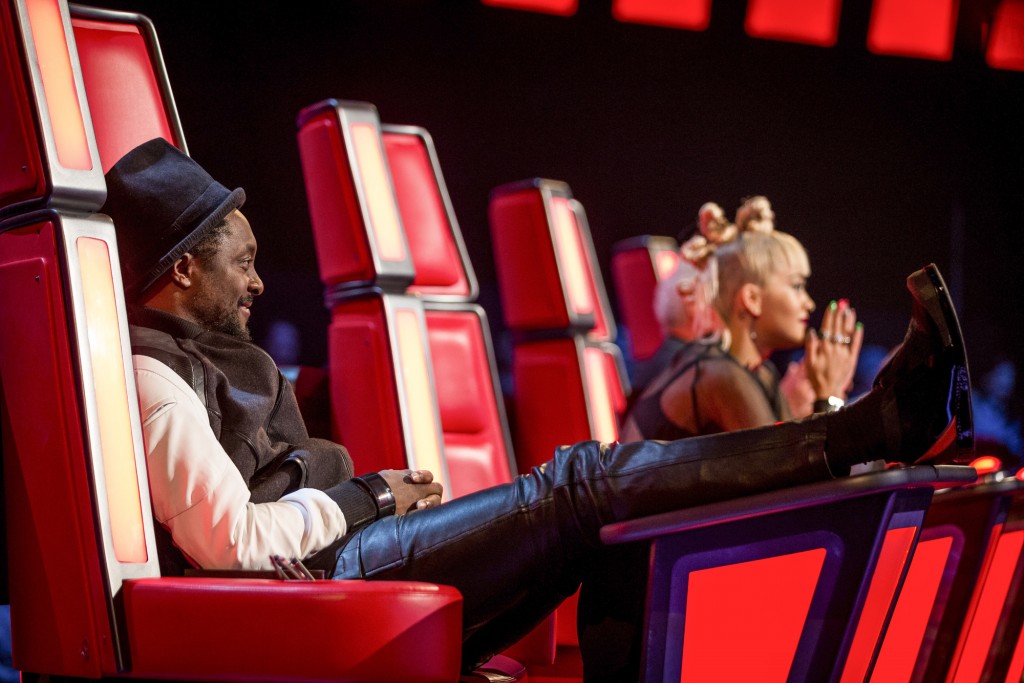 Saturdays episode shows the first round of tryouts where contestants sing in a bid to join one of the judges teams.

This year sees new coach Rita Ora join Ricky Wilson, Sir Tom Jones and will.i.am on the judging panel where budding performers attempt to impress the judges with just their voice and are given just one song to try and win them over with.

If any of the four coaches like what they are hearing, they press their buzzer and turn around to face the contestant which means that they win the singer for their team. If more than one judge turns around, then the performer decides whos team they would like to join on their The Voice 2015 journey.

Acts which will be facing the judges on Saturday includes fireman Stevie McCrorie from Scotland and Letitia George.

Making a return to The Voice is Ryan Green who missed out at last year’s blind auditions, whilst Templecloud’s Hannah Symons also tries her luck of joining one of the four teams.

Check out tonight’s show in pictures below:

The Voice UK returns to BBC One on Saturday night (10th January) at 7pm.