Ken Morley has been given the first warning of the series after using racist language. 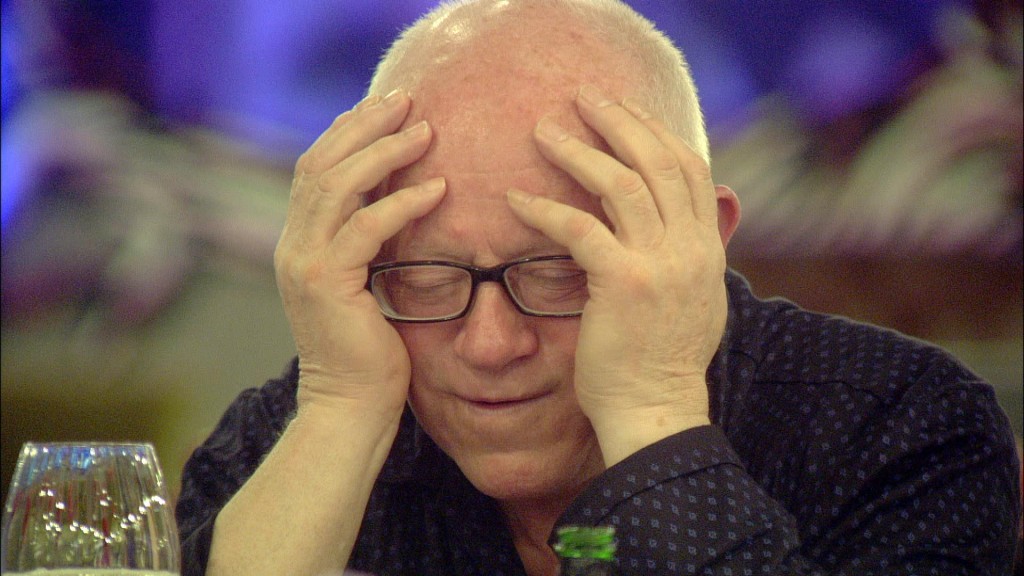 Ken was in a conversation with Alexander O’Neal and started using foul racist language to describe ‘black’ people.

Ken mentioned a number of names which are deemed overly racist including the N-Word.

Big Brother stepped in after Alexander expressed his concern with Ken over his disgusting language, by giving him the first warning of the series.

Big Brother explained to Ken if he continued to use such language in the house, they’ll have no choice but to remove him from the show.

Ken accepted the warning from the Big Brother bosses.