Perez Hilton has been warned by Big Brother for this threatening comments towards Ken Morley. 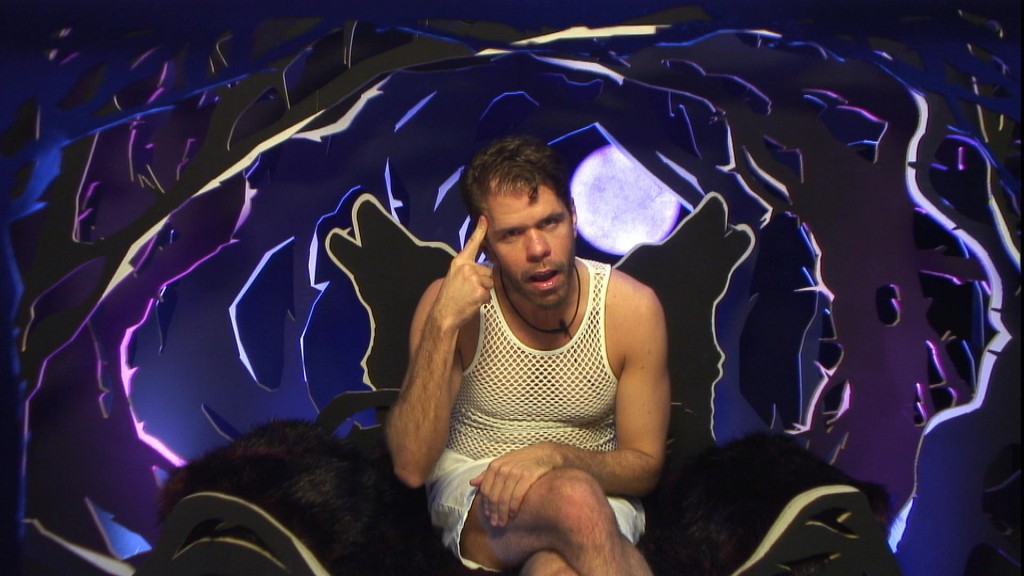 Before Ken Morley was ejected from the Big Brother house today by the show’s bosses, Perez was warned about his behaviour towards Ken.

Perez Hilton was called to the Diary room today by Big Brother after using potentially threatening behaviour and comments towards Ken Morley.

Perez told Ken that if he was him, he would “feel afraid” for his safety when he leaves the House.

– Perez also said in an argument with Ken in the kitchen: “He’s not a man, he’s a pig!”

Perez’s warning will be shown in tonight’s show along with Ken’s removal from the house.