Some new faces could be entering the house!

Could we see some new faces in Celebrity Big Brother in the coming days? 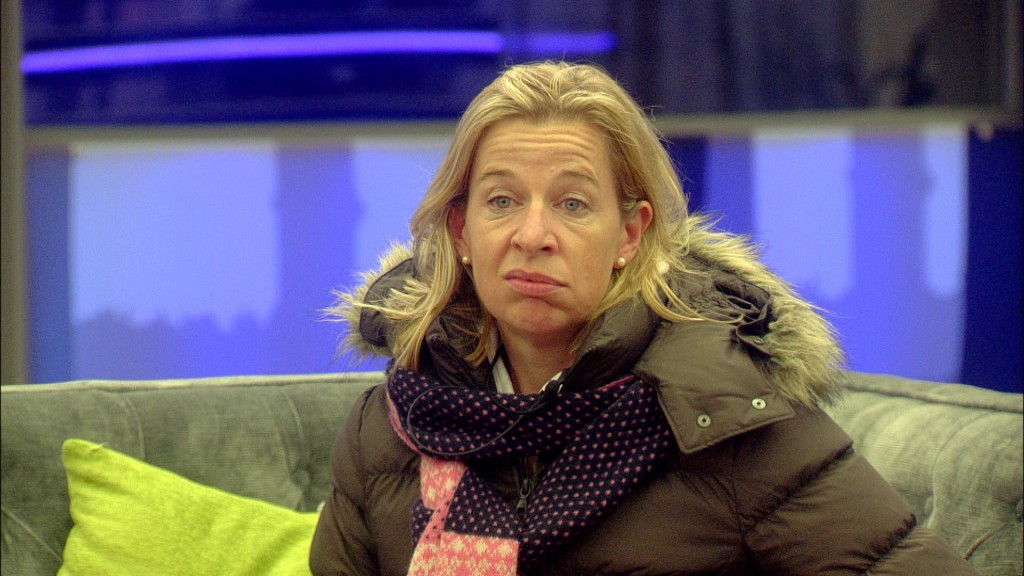 Celebrity Big Brother has already lost two celebrity housemates in less than 4 days, so could we see some new faces enter?

On Saturday (10th January) Jeremy Jackson was removed from the house after a serious incident with Chloe Goodman.

Jeremy was seriously warned by Big Brother after his ‘unacceptable behaviour after removing Chloe Goodman’s robe’, a day later Big Brother came to the decision to remove him from the house.

Today (12 January) we confirmed that Ken Morley was also removed from the house by the show’s bosses after ‘offensive and unacceptable behaviour’ following a formal warning on Saturday.

Due to this Tuesday’s eviction has been cancelled and and voting lines are now closed. Anyone who has already voted will be able to apply for a full refund and details will be available on the Big Brother website within 24 hours.

Today Big Brother producers got together to discuss possible new celebrity housemates to replace the two who have been removed.

We contacted Channel 5 for a comment and were told it’s still “to be confirmed” whether we’ll see new celebrities in the coming days. But they didn’t say no, yet.

Rumoured celebrities who could possibly enter (as they weren’t included in the official line-up) are: Ex-X Factor star Marcus Collins and Richie Burnett.