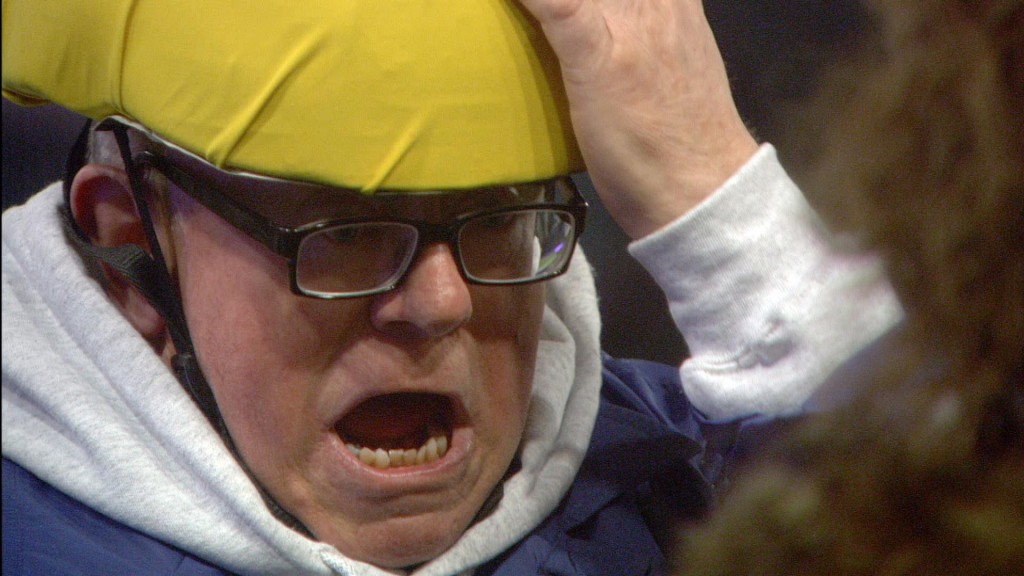 This is great for Channel 5 as they went up against ITV, BBC and Channel 4.

Broadchurch topped last night’s 9pm slot with 6.1 million and over on BBC One Silent Witness had 5.5 million viewers.

Channel 5 beat both BBC Two and Channel 4 being the third most-watched channel in the 9pm slot.