The Voice UK 2015 Spoiler: Episode 2 – Meet the contestants and read their stories!

This Saturday sees the second episode of The Voice UK 2015 air on BBC One, and we have for you a first look at the contestants on this weeks show. 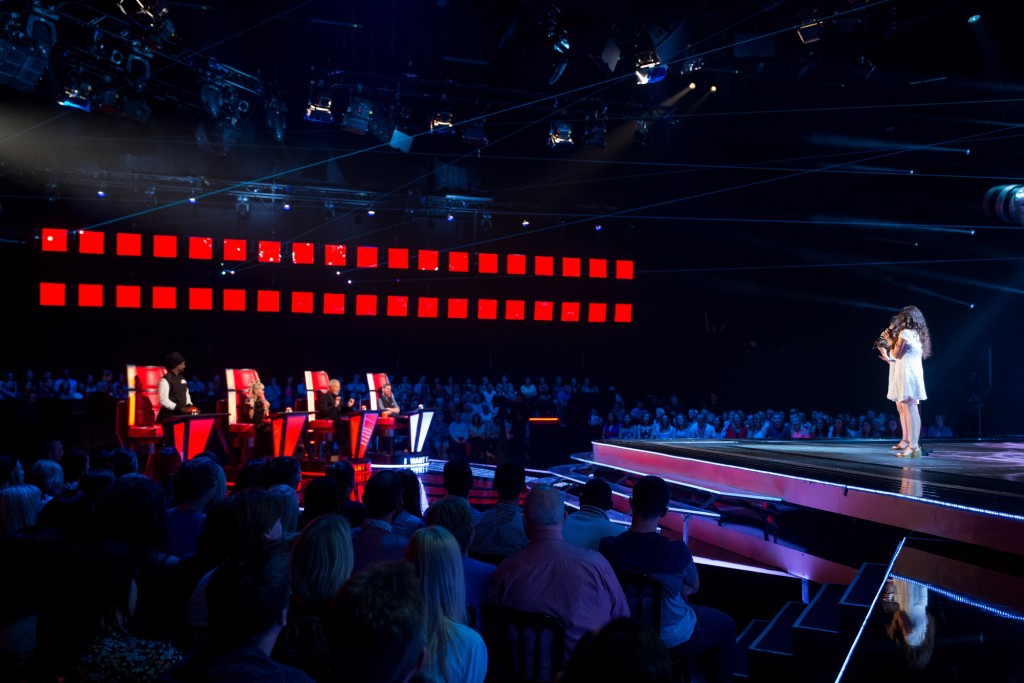 The super star panel which consists of new addition Rita Ora, will.i.am, Tom Jones and Ricky Wilson will all be judging the vocal talents again this week of 10 contestants who take to The Voice stage to win them over. Here are the acts which will be performing on Saturdays show:

We first see Jade Hewitt, aged 27 from Sheffield who works full time as a receptionist and admin assistant, but during the evenings she performs as a Beyoncé tribute act which she calls ‘Queen B’.  She usually performs for charity events and general functions as the tribute act. Jade is part of a huge family (her mum is one of 10 siblings) and they tend to get together every couple of weeks. However, she hasn’t been singing alone for all of her life, as she was part of a duo with her sister Jessy called ‘JAY’ which is a merge of their two names. On Saturday we will see her performing Here For The Party by Gretchen Wilson.

Marc Armstrong, 36 from London, will be performing Jealous Guy by Donny Hathaway (John Lennon) on Saturdays show. Marc works at food superstore Marks & S but DJ’s on the weekends. He is the cousin of JB Gill from JLS and performed the first dance at his and his wife Chloe’s wedding and is great friends with the JLS boys. Marc found his first love in Celena Cherry from the Honeyz where she wrote their song ‘Finally Found’ about him and he was a bouncer in their video for ‘End Of The Line’. As well as the singing, he has also been fairly successful in the acting side of things by appearing as an extra in EastEnders for three years and was in the famous ‘Peggy Slap’ scene. Bon Garcon was an RnB group that he was in who were fairly successful in the underground scene in Sweden and Germany. At the young age of 18 he started his own management company and his first client ended up signing for Sony. 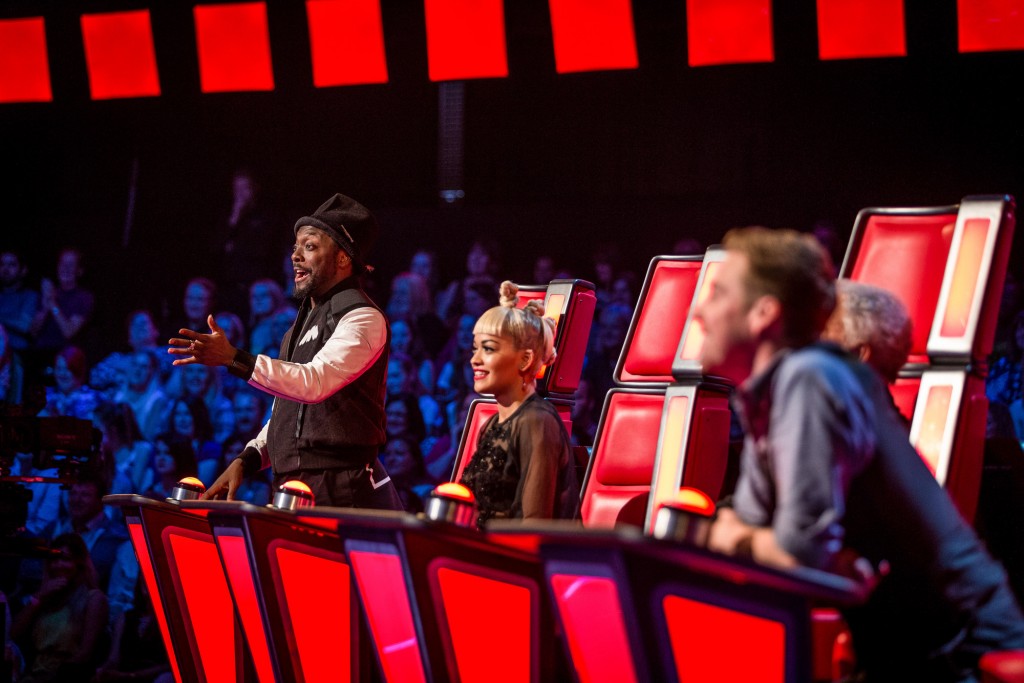 Classical Reflection are a duo from Peterborough who are twins at the age of 19 and do everything together from sharing friends, to hobbies and taking the same A Level courses of Performing Arts and Media Studies – they even took and passed their driving test on the same day! The girls, Hannah and Naomi teach singing to nursery children during the week however they are starting a new job in September teaching singing grades primary school children. They are known as ‘Mirror Twins’ as Naomi writes with her left hand and Hannah with her right, and they don’t tend to talk over each other or finish each others sentences as they seem to know what each other are thinking too. The girls both live with their Mum (Karen) and Dad (David) in Peterborough who often get repeat bookings and have a big following in the town. They will be singing Nella Fantasia by Sarah Brightman on Saturday evening. 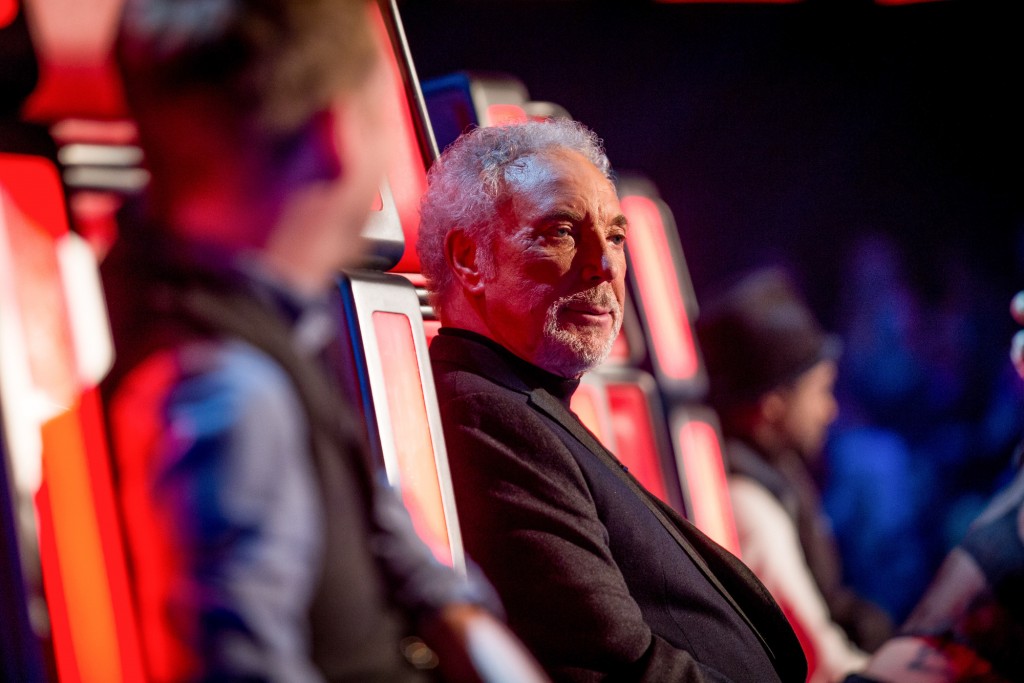 Stoke-On-Trent singer Jake Shakeshaft, aged 19, sings Ed Sheeran’s hit ‘Thinking Out Loud’. His Dad is his biggest fan, who drives him to his gigs and will wait for him to finish at 1am even when he has work at 6am. Jake worked at a garden centre however left his job to pursue his life long dream of becoming a singer. He is singing at weddings and local music venues, as well as supporting local bands at some shows. Despite singing to local crowds now, it took Jake a year to finally pluck up the courage to sing in front of his parents but this past year things have moved very quick for him.

Next are a couple from Devon who call themselves Billy Bottle and Martine aged 33 and 34. Billy and Martine have been married since September 2014 but have been together for the past six years and live on a farm in Devon however they don’t work on it. They both earn money from life modelling, however Bill used to be in the circus. The pair are self-proclaimed hippies who love alternative therapies, yoga and gardening and originally met at university 14 years ago where they both studied Music. For the past 5 years they have been making music together, but are also part of a seven piece band. Snap! by The Power is the song they will be performing in front of the panel of musicians. 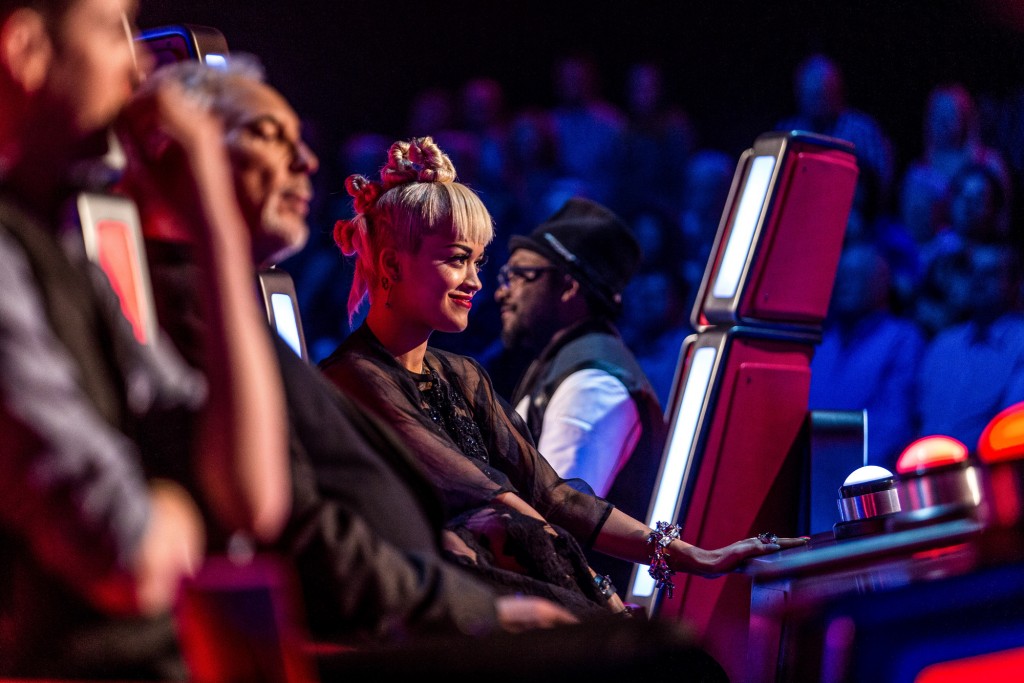 Mitchell Nokes from Birmingham is a full-time bricklayer who works six days a week and is only 19 years of age. There is lots of banter between him and his colleagues and they try and finish the job as early as they can between them. Mandy, who is Mitchell’s Mum, often tries to get him to sing in front of her friends however he finds this rather embarrassing and ends up with him not knowing where to look – the only place he has ever publically performed at is The Ivy Leaf where he was scouted at. His voice is very Rod Stewart meets Paulo Nutini and has been described as very different, and we will see him performing the Elvis hit Heartbreak Hotel on the show.

Performing a mash-up of both Beyoncé’s ‘XO’ and Lorde ‘Royals’ is Sasha Simone, 25 from Birmingham, and she belongs to a roller derby team and goes three times a week with the nickname ‘Black Widow’. After moving to a renovation project with her boyfriend, Sasha has found a great love for DIY and now is a trainee student in brick laying and plastering. For the past 5 years, she has only ever sang in the shower or behind closed doors alone however her family had an intervention and applied to The Voice for her. She has been getting audition advice from her 10 year old niece who is rooting for her Auntie in the competition.

Appearing too is Shelleyann who is 26 years old from Swansea who’s grandma used to sing with the one and only Tom Jones who is on the judging panel. They were both offered a record deal at the same time but her grandma turned it down to start a family. Shelleyann is currently struggling to find a balance between chasing her dream of being a singer and also looking after her 7 year old son – she’s been singing since the young age of 11. Their family is very musical and they have a family joke that they are The Vontraps. She will be singing a cover of Seal’s ‘Kiss From A Rose’. 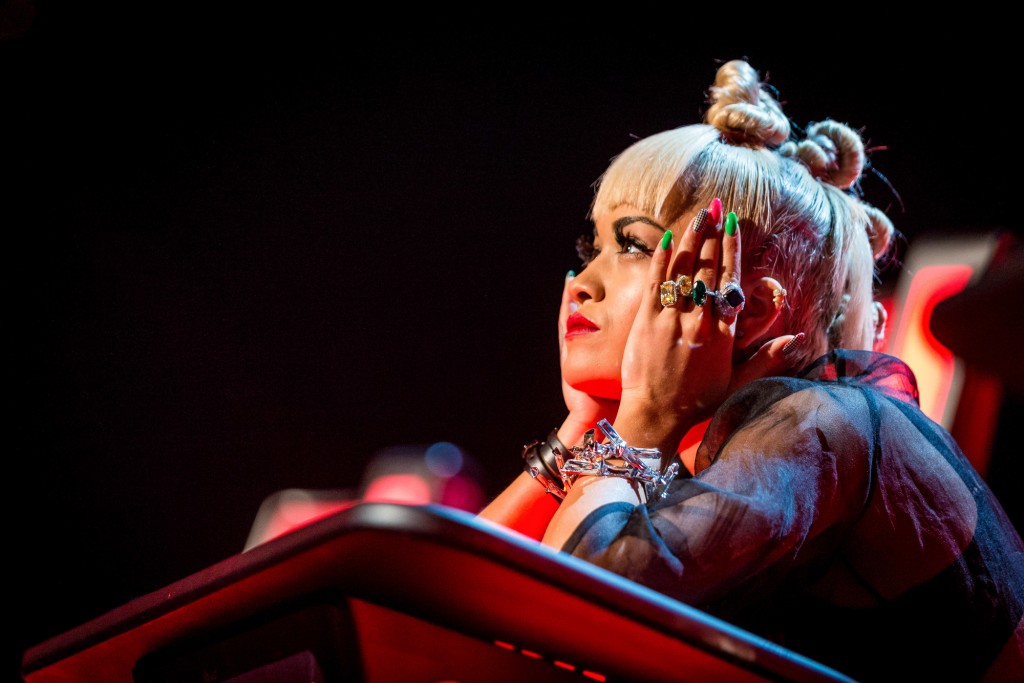 20 year-old Somerset lad Tom Carpenter will be singing Suit & Tie by Justin Timberlake who already works as a full-time singer and DJ whilst managing his own family business. His Dad and brother also DJ for a living. At the age of 12 he was diagnosed with Tourette’s, however this hasn’t held him back and he has raised over £12,000 for Tourette’s Action just through doing gigs. He was in a BBC Three documentary in 2011 called Tourette’s: Let Me Entertain You, and Chris Evans saw him on the show and asked him to perform at his daughters wedding.

Lastly, taking on the Britney Spears song ‘Everytime’ is Clark Carmody aged 26 from Worcestershire. He has a three month old daughter called Primrose however this has meant his shows have taken a back seat as she was quite the surprise. He works as a hair stylist near Stratford Upon Avon and has been doing it for 6 years now. At the age of 18 he took up the task to learn the guitar and took up singing alongside it. Clark does make his own dance tracks at home however his songs are largely guitar based. His father was in a band for thirty years, where he gigged all around the country and sees his dad as a source of inspiration to make it into the music himself and provide a good life too for his daughter.

Check out the contestants of episode two in our gallery below:

Catch the second episode of The Voice UK on BBC 1 on Saturday 17th January at 7pm hosted by Marvin Humes and Emma Willis.